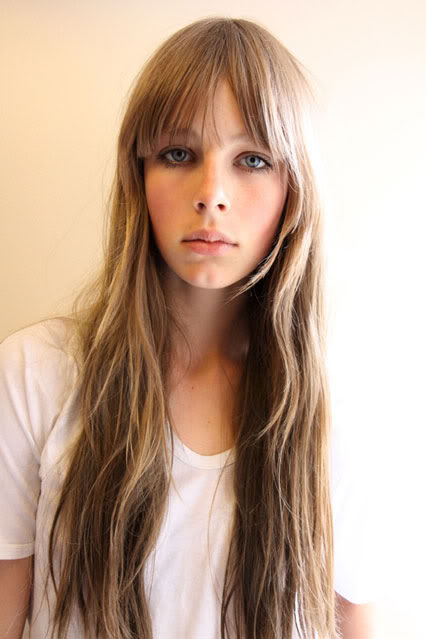 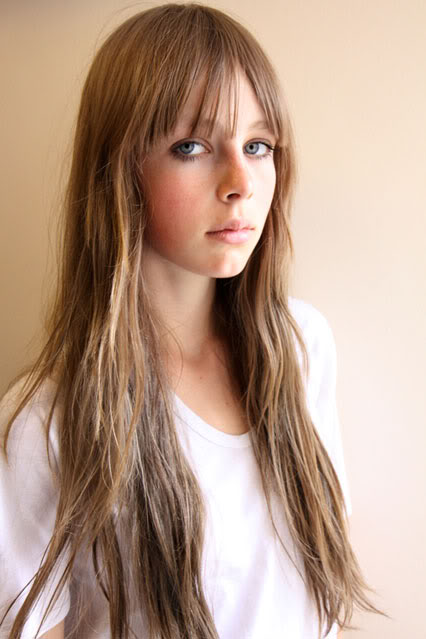 Model Edie Campbell has already featured in Vogue and is fast becoming an It-girl on the London scene. A Burberry campaign veteran, Edie’s mother is the stylist-turned-architect Sophie Hicks, her little sister Olympia stars in Tim Walker’s debut short film, and Edie is dating rocker Johnny Borrell. Oh, and she has another Vogue fashion story coming out in December. Not bad going.