The Dutch ambassador hosted a party to celebrate art and fashion

Although there are still a few days to go before London Fashion Week starts, the Dutch ambassador hosted a cocktail party last night at The Wallace Collection in Manchester Square, which houses some of the most beautiful Dutch and Flemish paintings. The aim was to celebrate the collaboration between Peter Pilotto, Christopher De Vos, Carla Arocha and Stéphane Schraenen. Liberty Ross, Edie Campbell and Ophelia Lovibond also took part in the event. All dressed in Peter Pilotto’s 2011 spring-summer creations.
– Vogue Italia, 17 February 2011 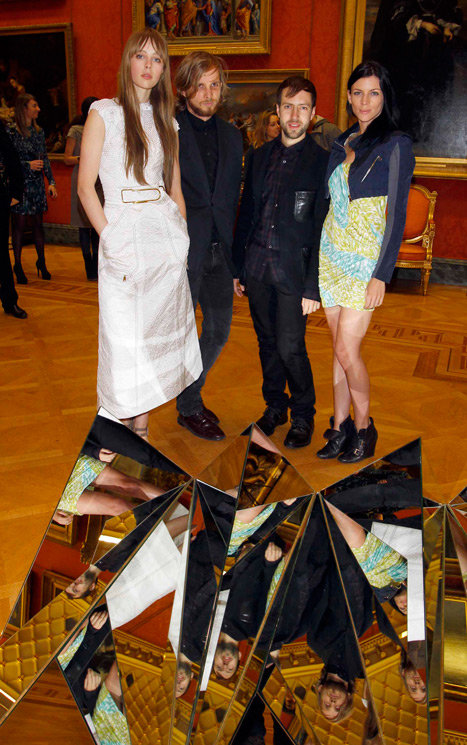 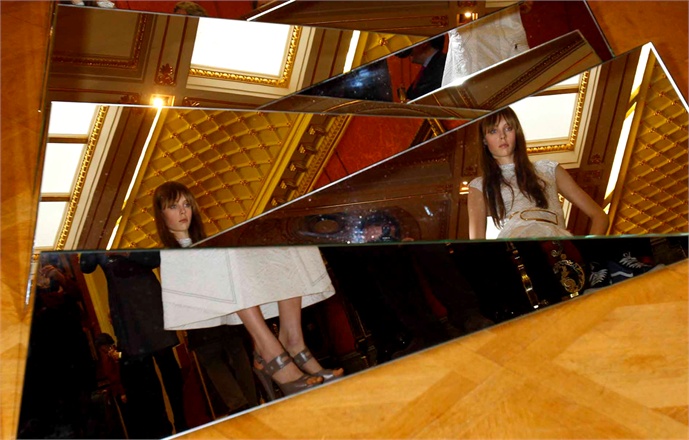