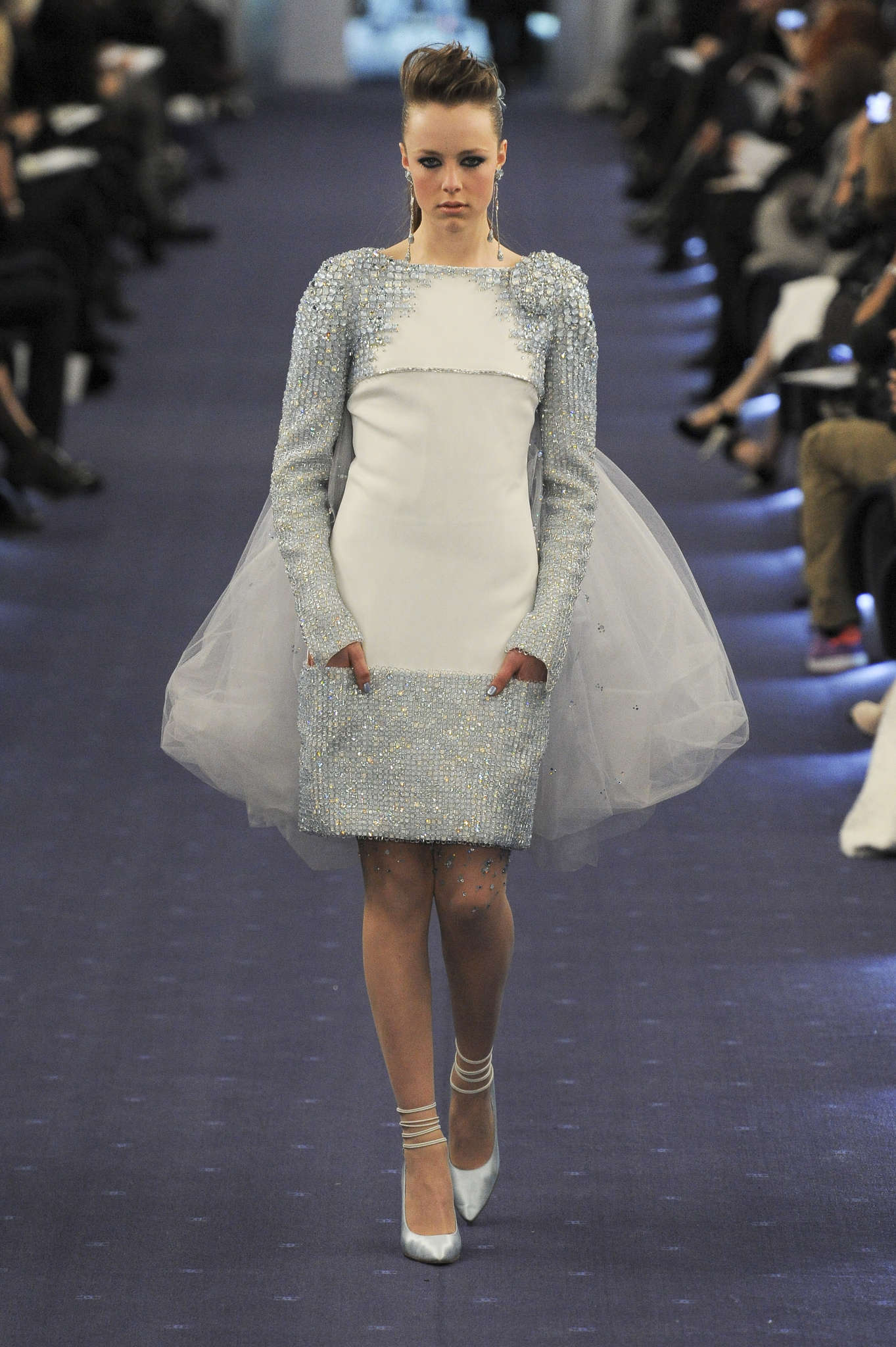 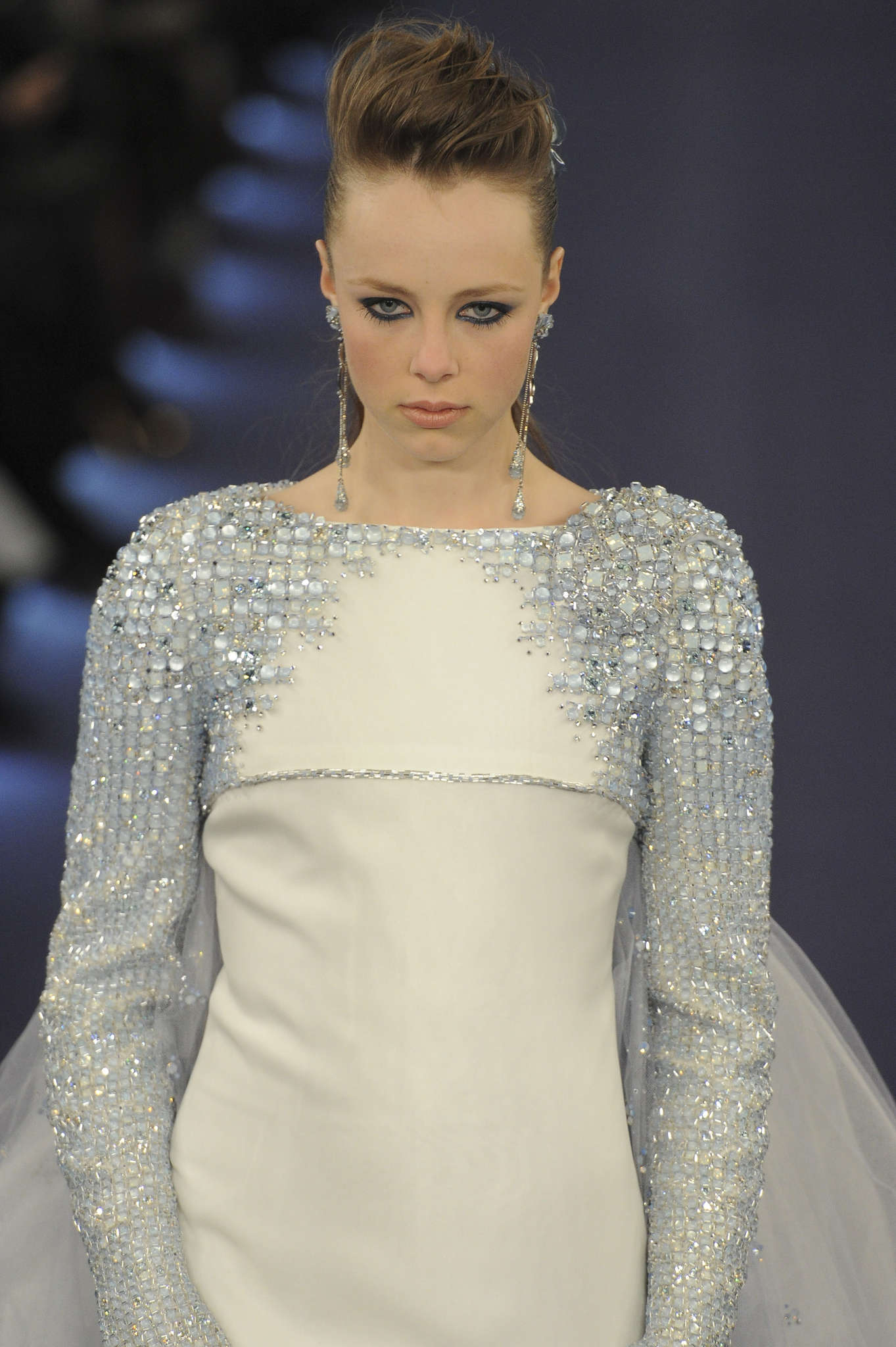 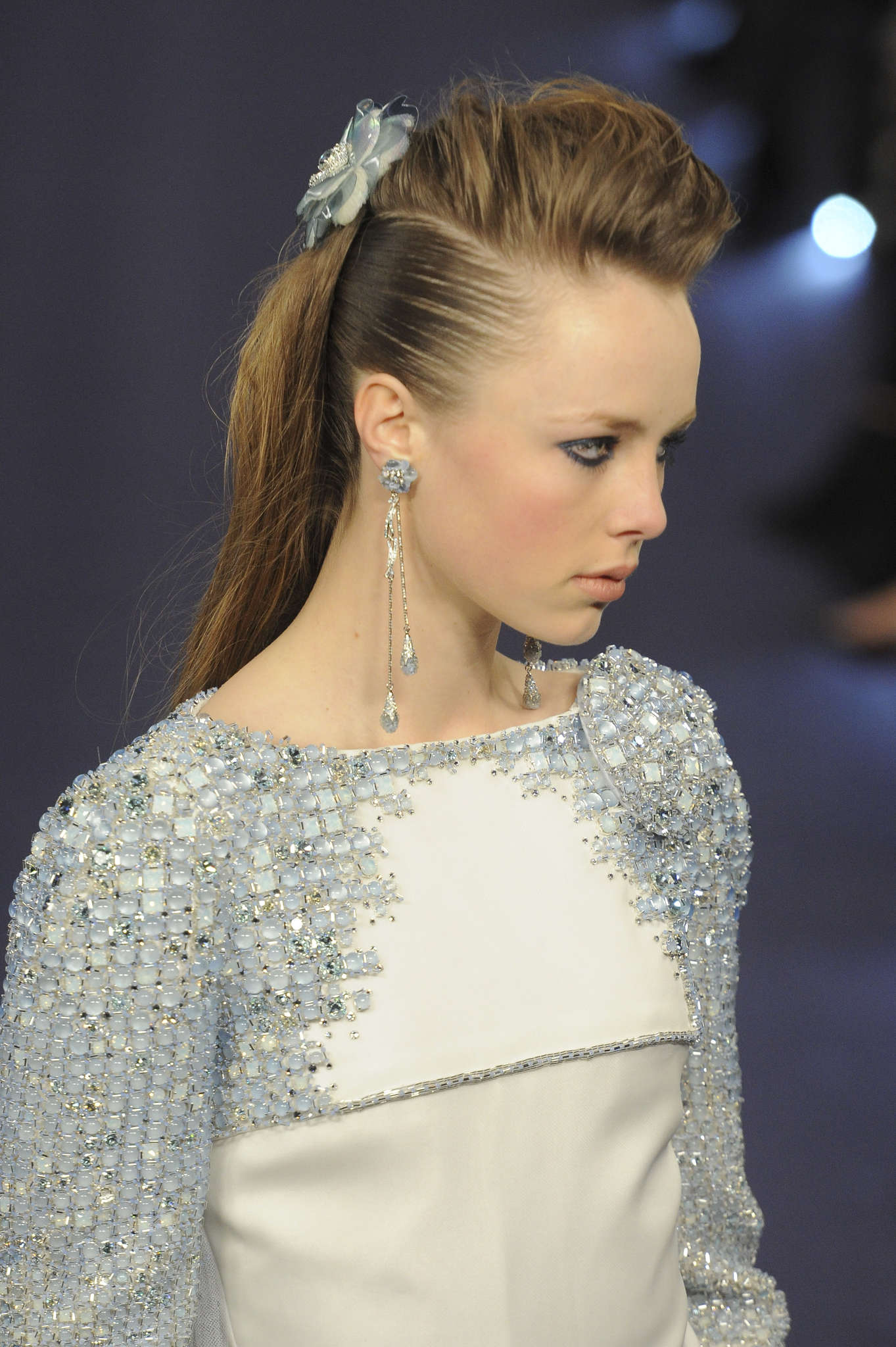 Edie Campbell was given one of the ultimate modelling accolades when she closed the Chanel spring/summer 2012 couture show — but the experience was nearly all too much.

“Well I didn’t really realise that it was a big deal until I was told by a few people just how important the wedding dress is,” she told us. “And I wasn’t nervous until about two minutes before I had to go on, at which point I nearly did a runner — but I’d probably be a bit obvious sprinting into the distance wearing a wedding dress.”

The “bride” is typically thought to be the most important look of a couture show, and allows the designer to demonstrate their most intricate and impressive techniques — and Campbell fully understood the responsibility of wearing such a dress.

“I’m very flattered and a little confused,” said Campbell of her role. “There were 25 people assigned to making that wedding dress and I had to try to animate all those hours of labour, so in that sense the model is important.”

“I’d wear head-to-toe blue every day if it didn’t make me look like a Smurf, so yes, it’s right up my street!” she laughed. 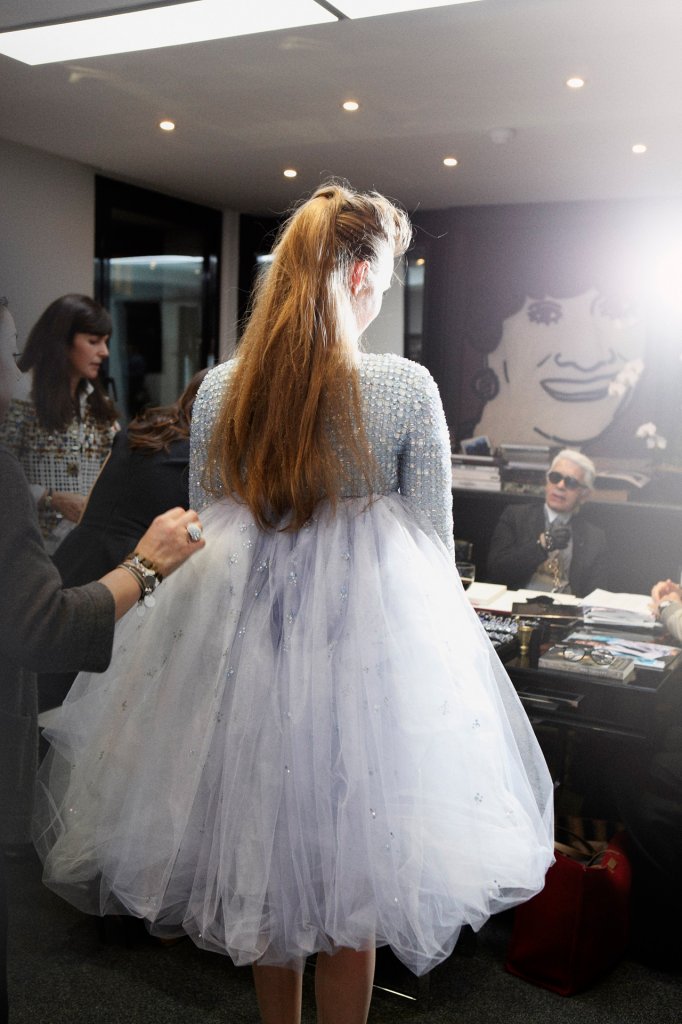 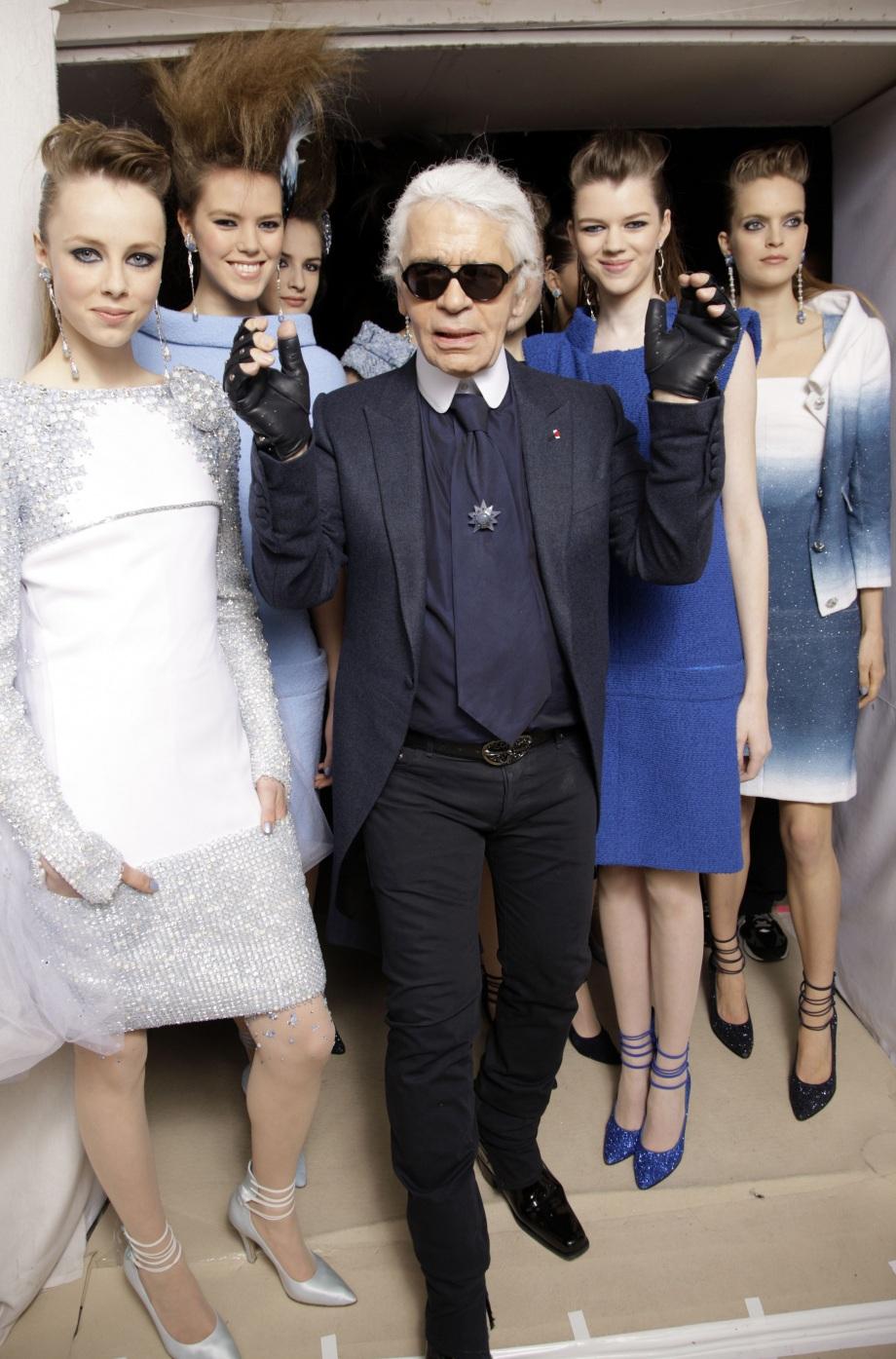 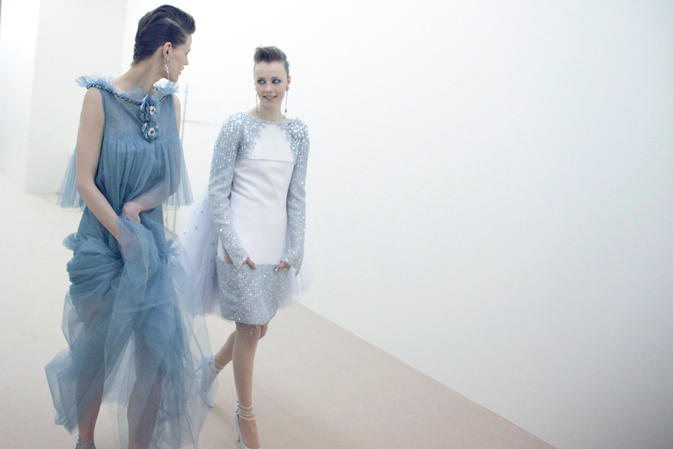 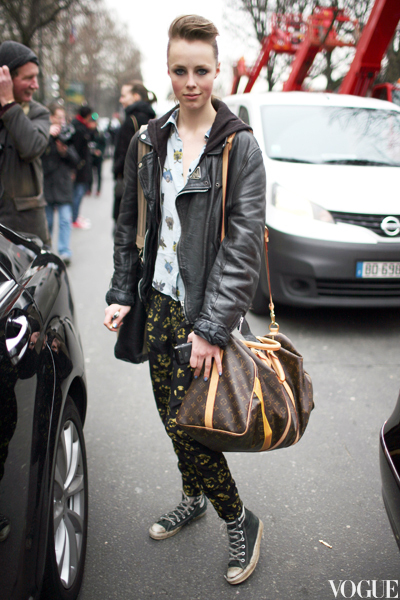 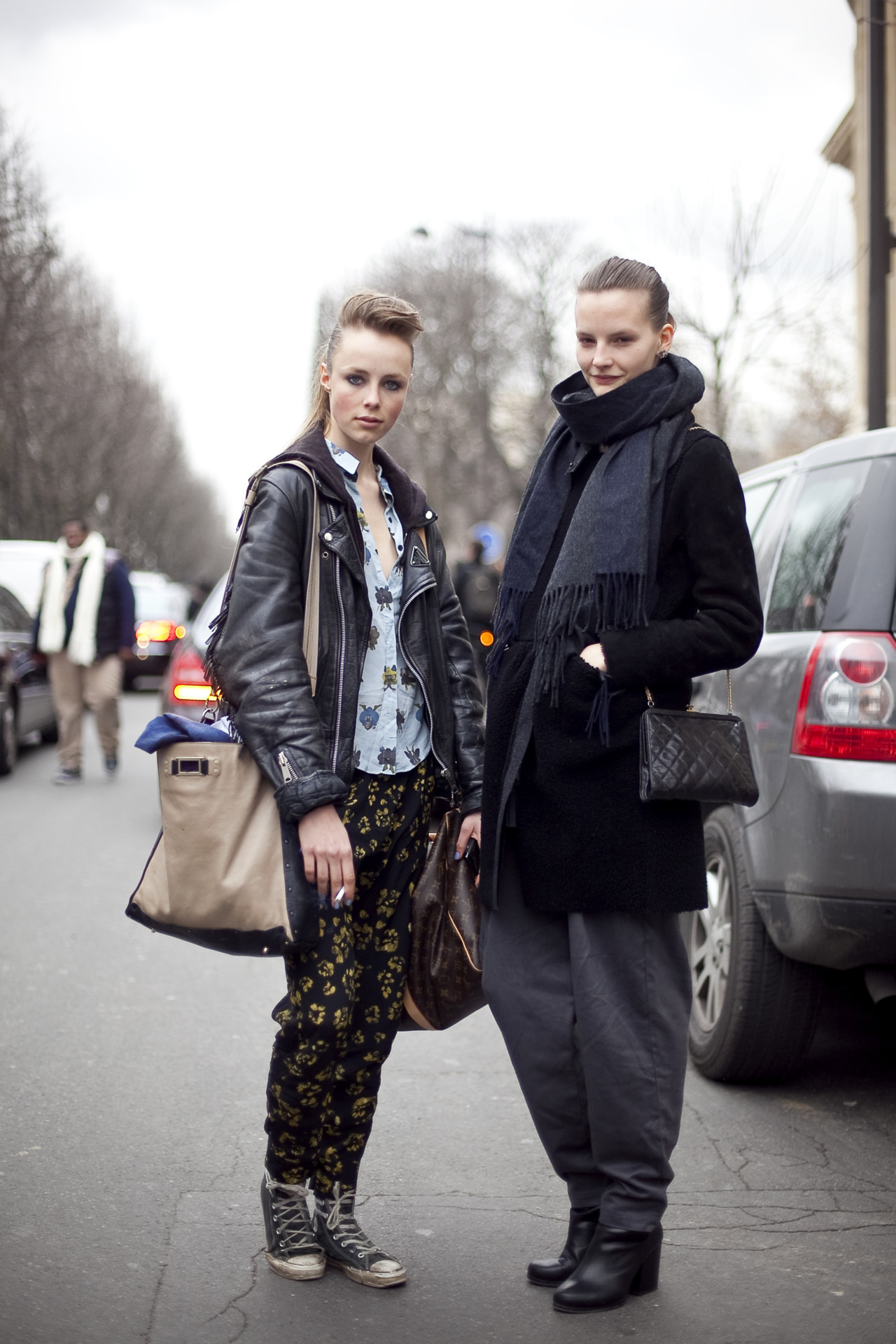 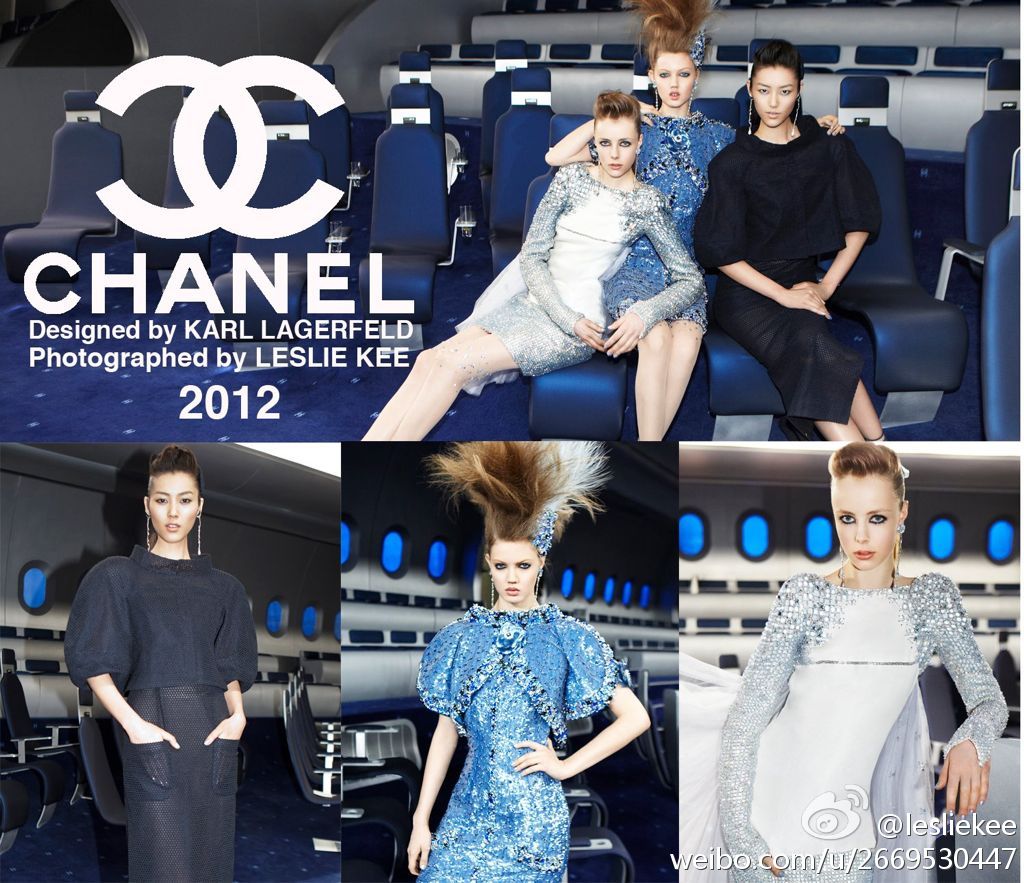 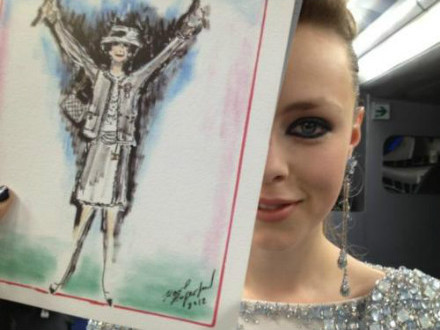