In February 2014, Boss released an edgy short film (shot by Inez & Vinoodh) starring model-of-the-moment Edie Campbell as a primer to the Fall runway show. The same A-list team — along with fashion stylist Joe McKenna — is behind the season’s slick ad campaign. Jason Wu says of Campbell, who’s also the muse for the collection: “Edie Campbell not only stands for the new vision of Boss womenswear, but she is the definition of that confident, sexy, and individual person that I would like the collection to reflect. She’s modern; she’s someone you want to get to know; she’s well-travelled, cultured, successful… She’s the right person to represent my new vision.”
– Female, 26 June 2015 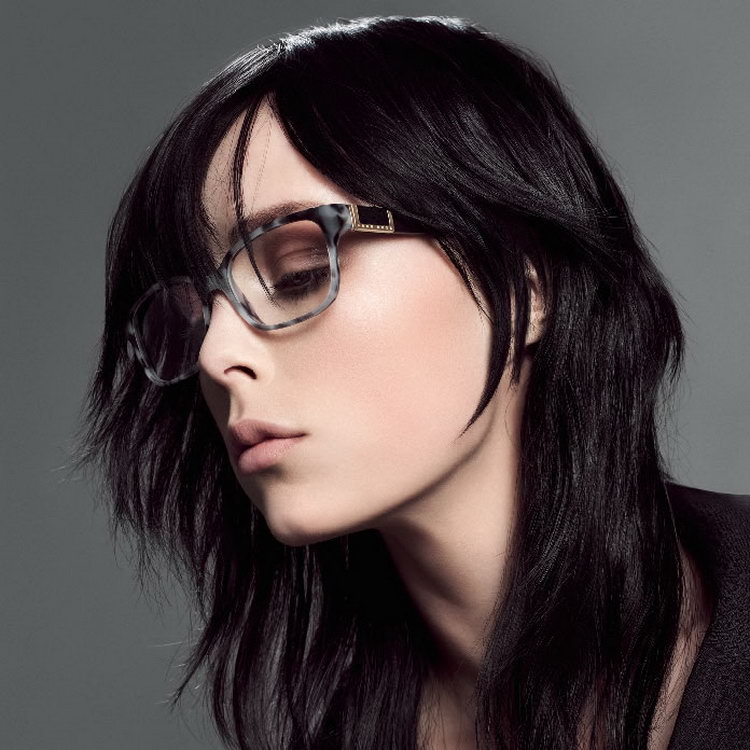 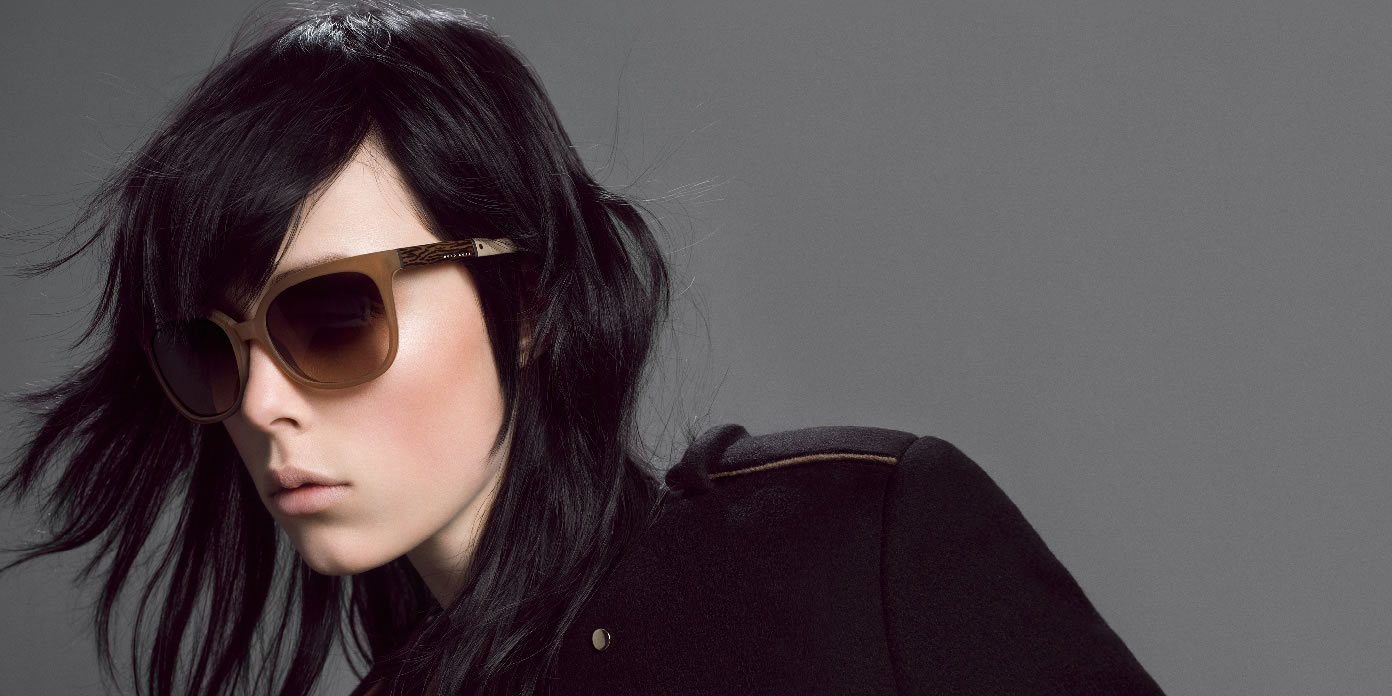