Mullets: Are They So Bad, They’re Good? 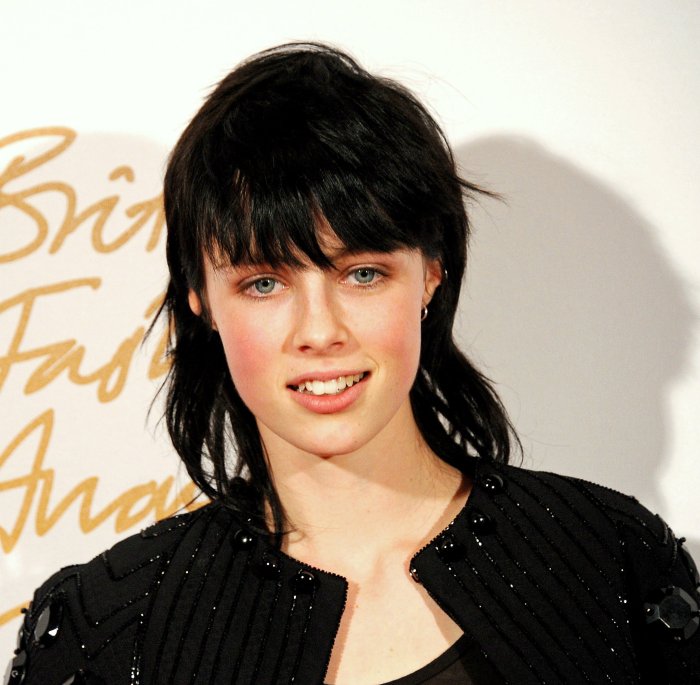 Excerpts from the article:

… The mullet revival kicked off when the stylist Guido Palau gave each model in the Marc Jacobs fall 2013 runway show a pixie wig with long, wispy ends. The style was repeated in that season’s ad campaign and its star, Edie Campbell, took her hair from long and blond to a dyed black mullet.

“Steven Meisel asked me to do a punklike cut on Edie for a U.S. Vogue story on punk,” Mr. Palau said. “He was the inspiration, really.”

The evening before the shoot, Ms. Campbell and Mr. Palau went to Whittemore House, a salon in the West Village, and had her hair dyed black; then Mr. Palau gave her the mullet cut.

“She took on the look right away,” he said, “and it became a part of her. She made it feel current. I hadn’t seen it for a long time.”

Read the full article at The New York Times