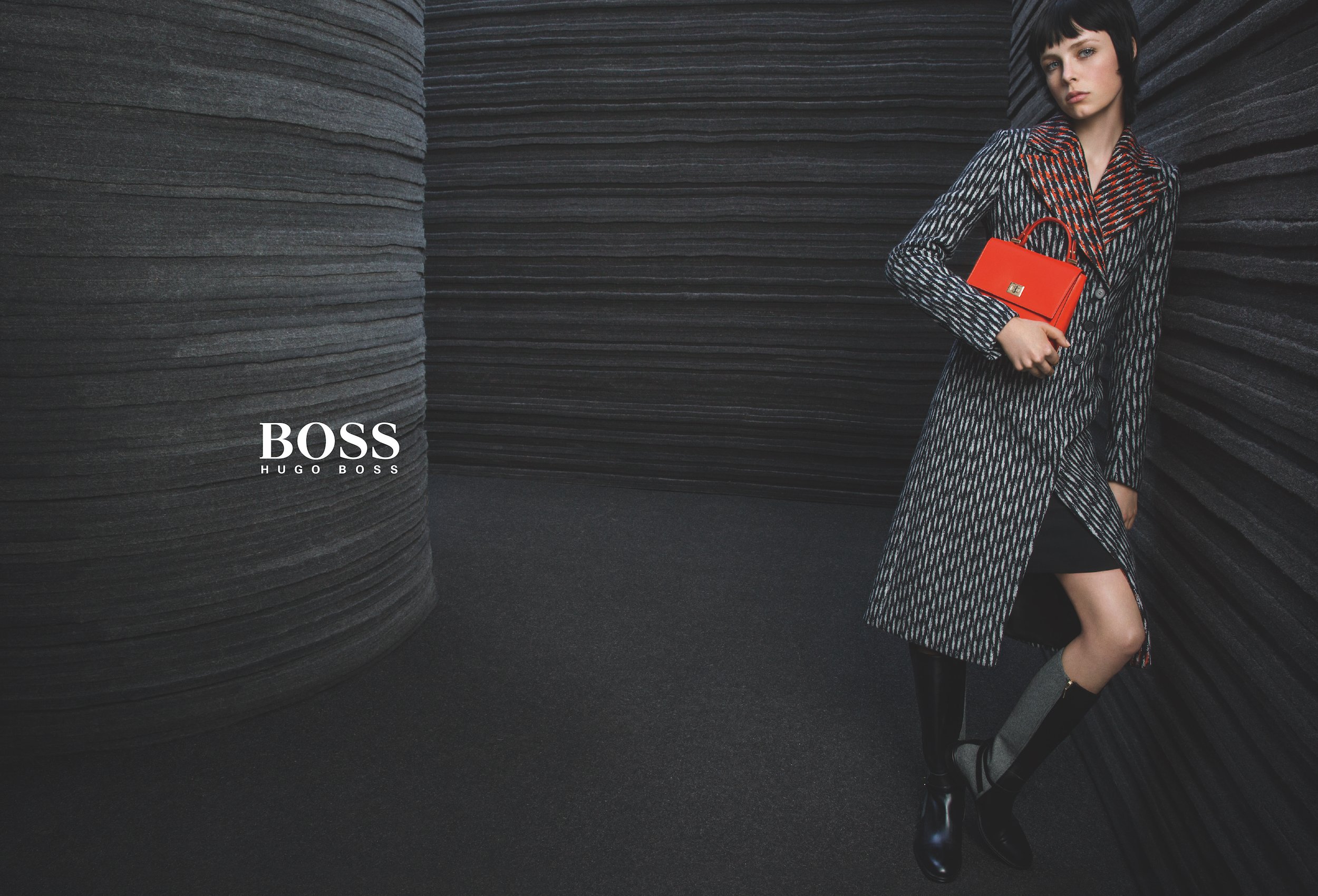 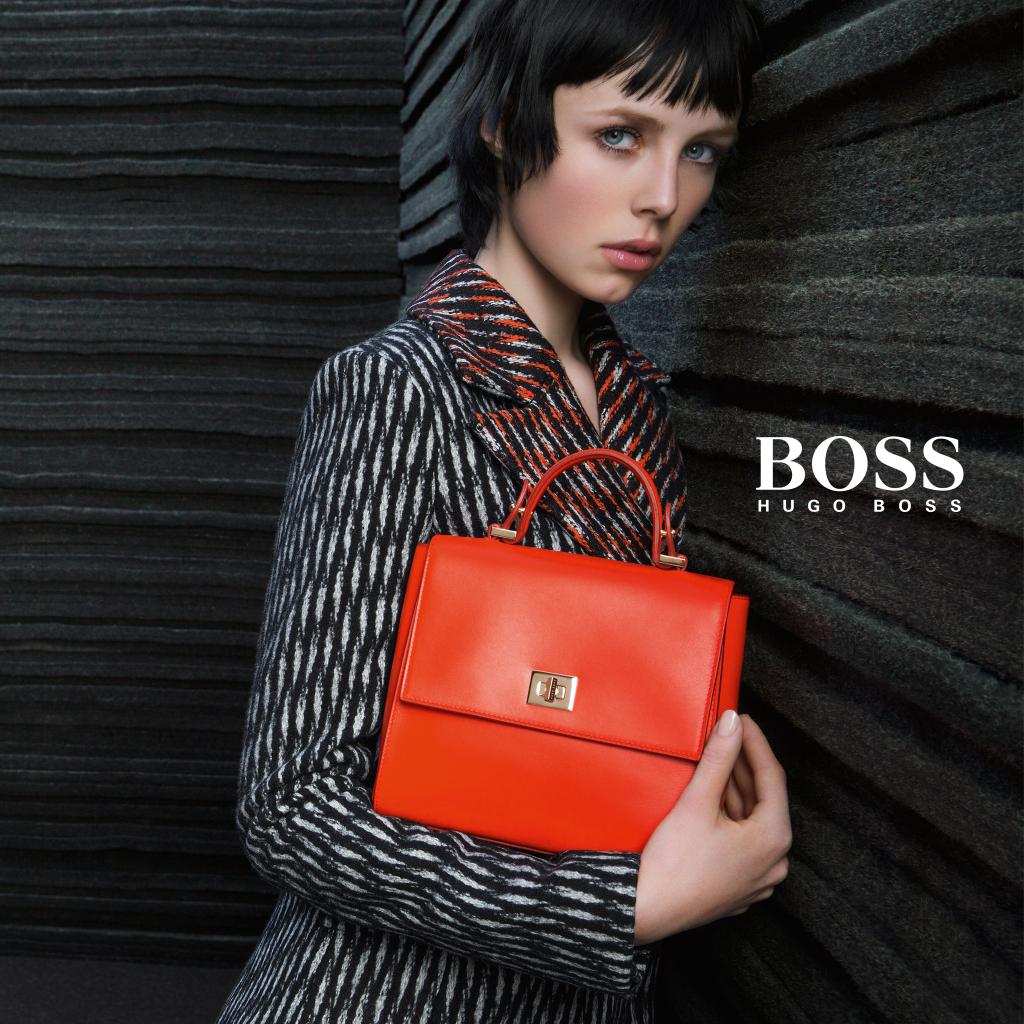 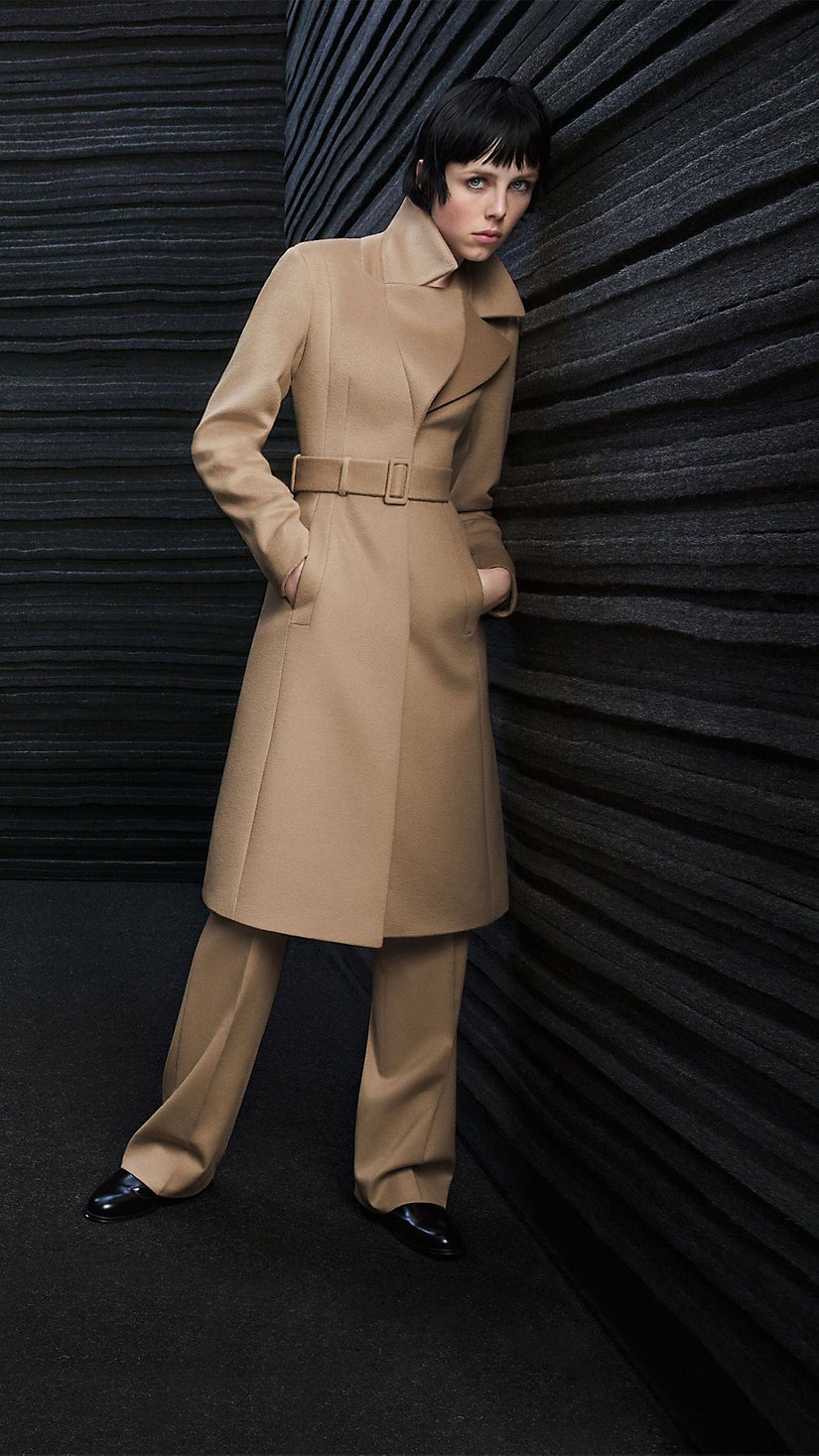 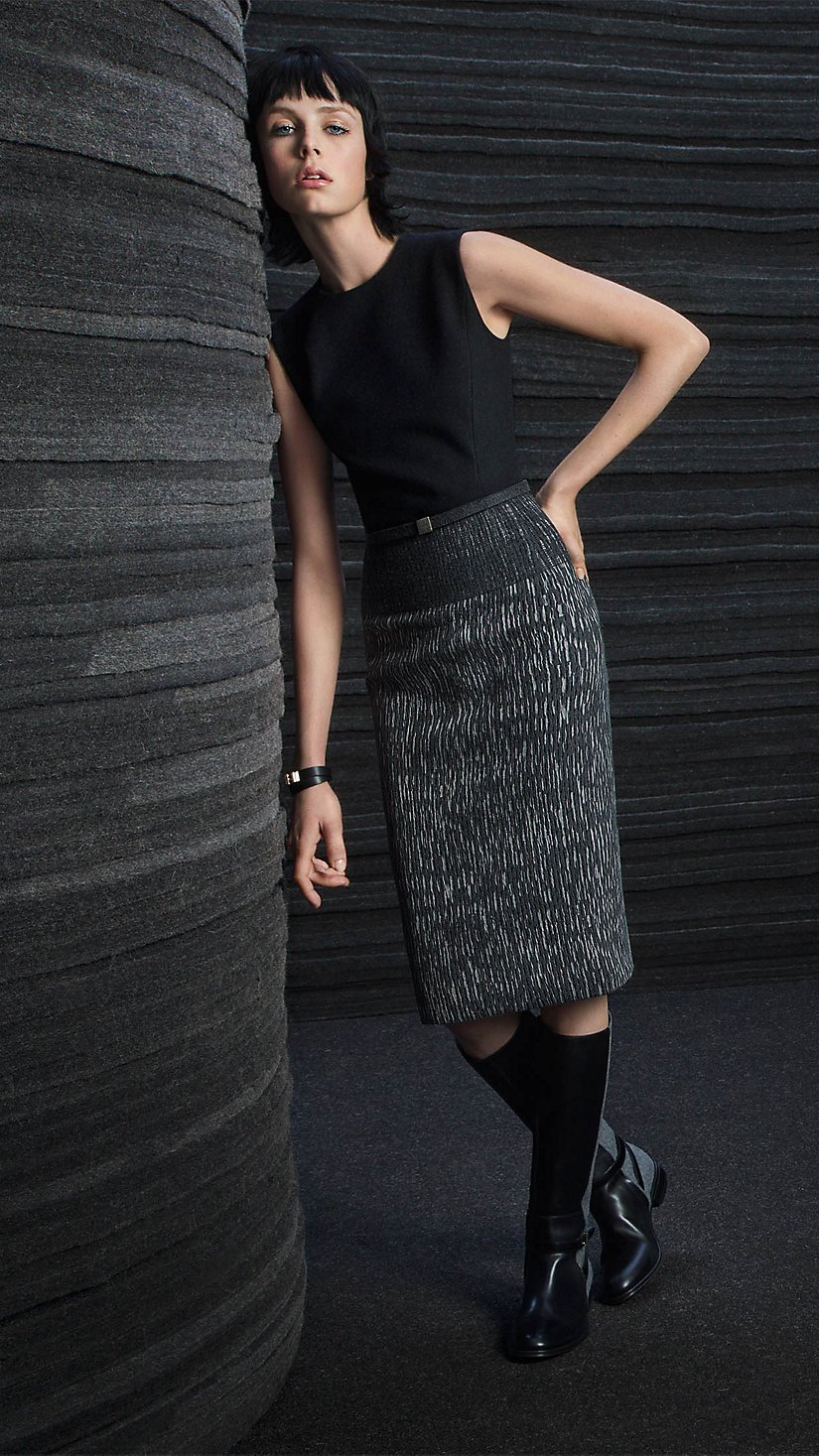 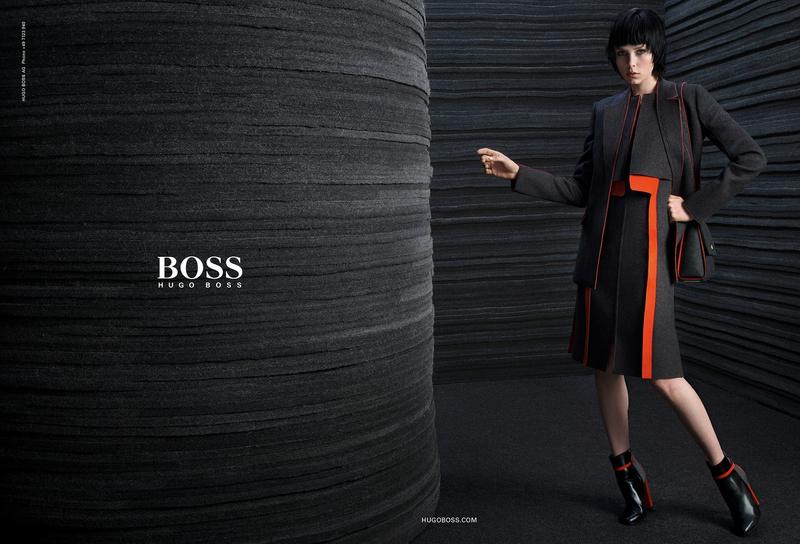 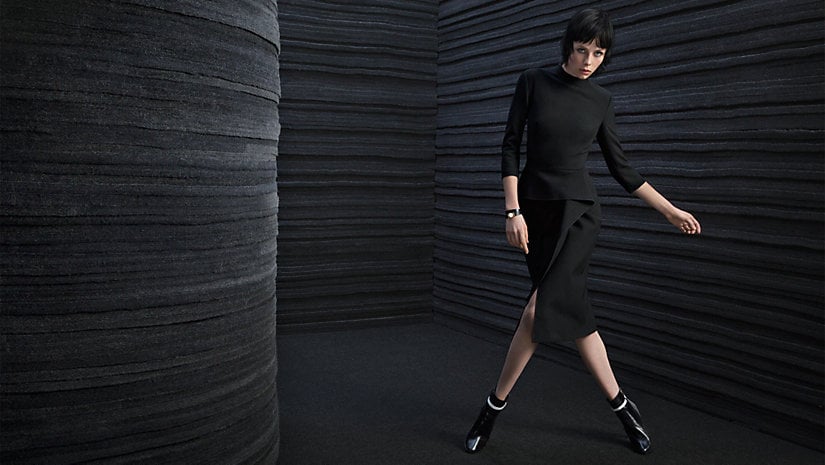 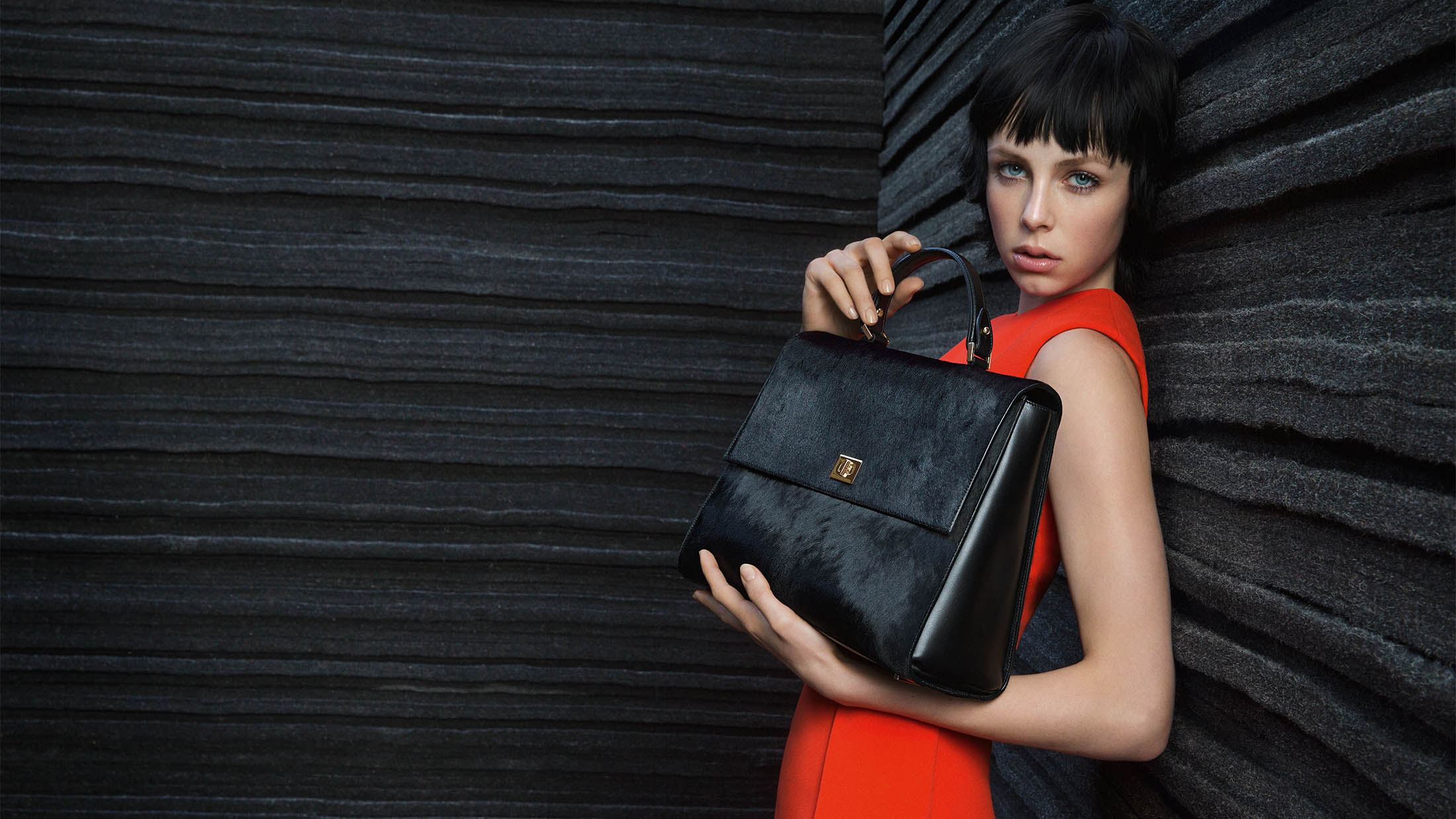 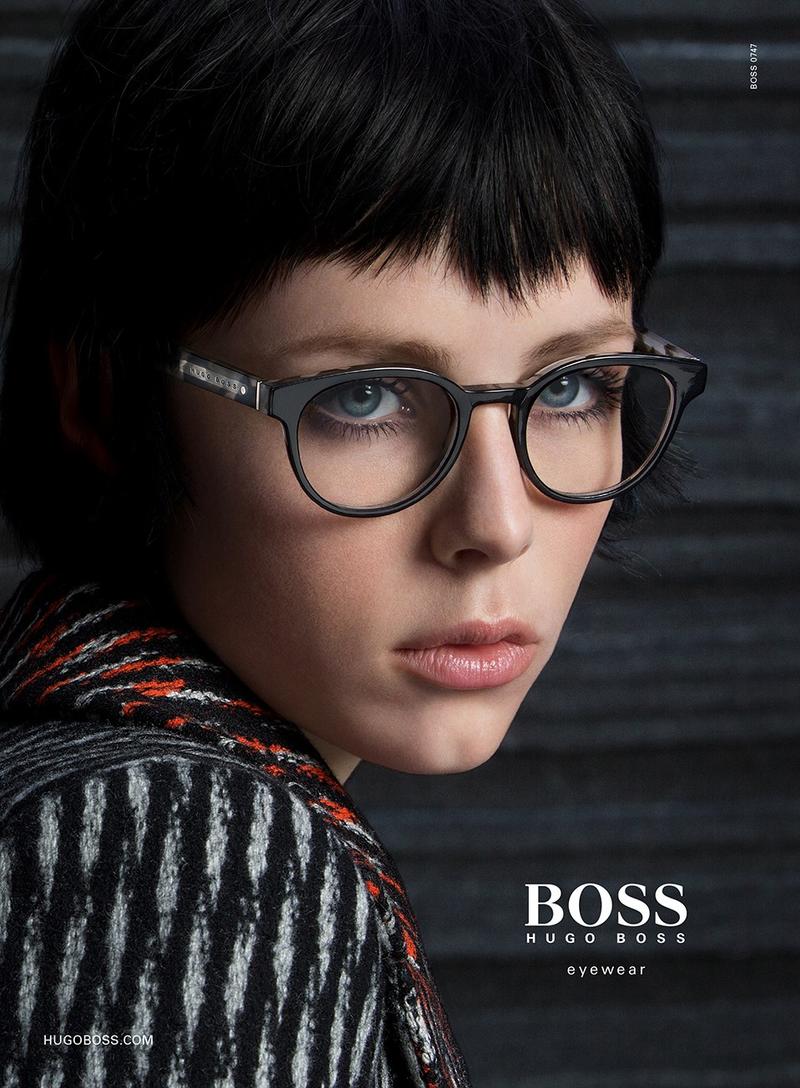 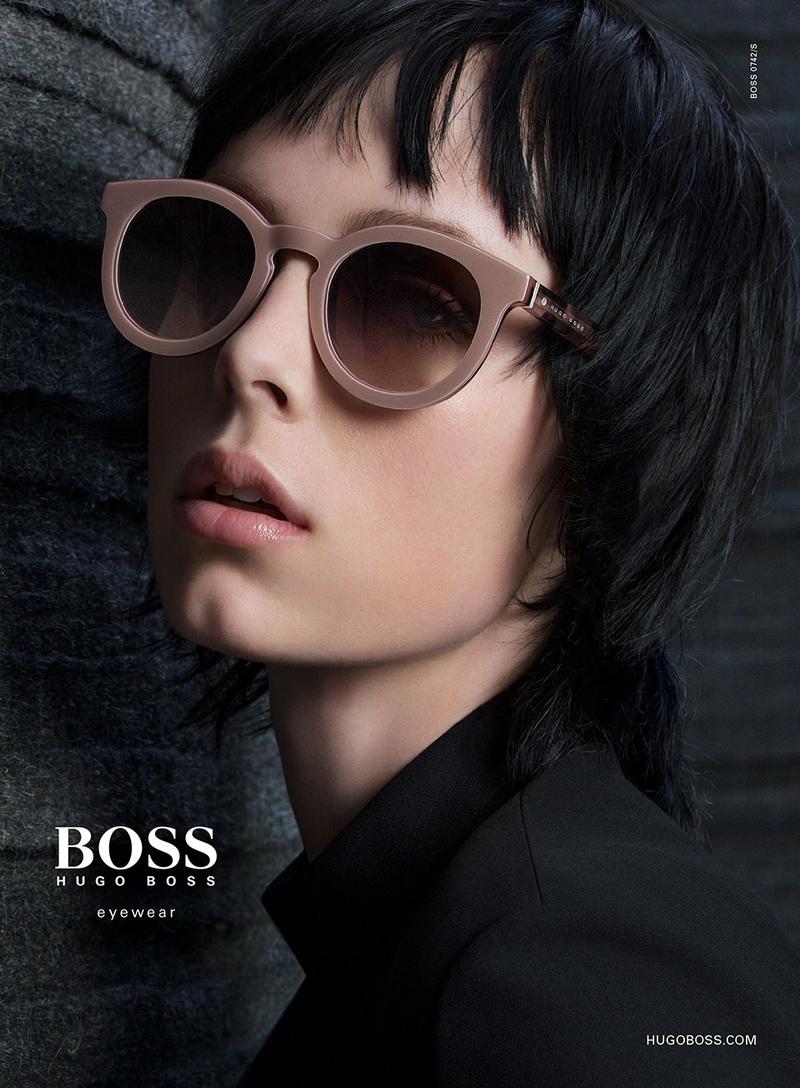 “There’s an edge about the two of them, which is something that we did not explore as much in the first two campaigns,” Wu said in a statement. “It’s an interesting evolution. Clément has a very masculine look but also possesses a refinement that is extremely modern, while, for me, Edie is the face of this generation. They both bring that refreshing sense of now.” 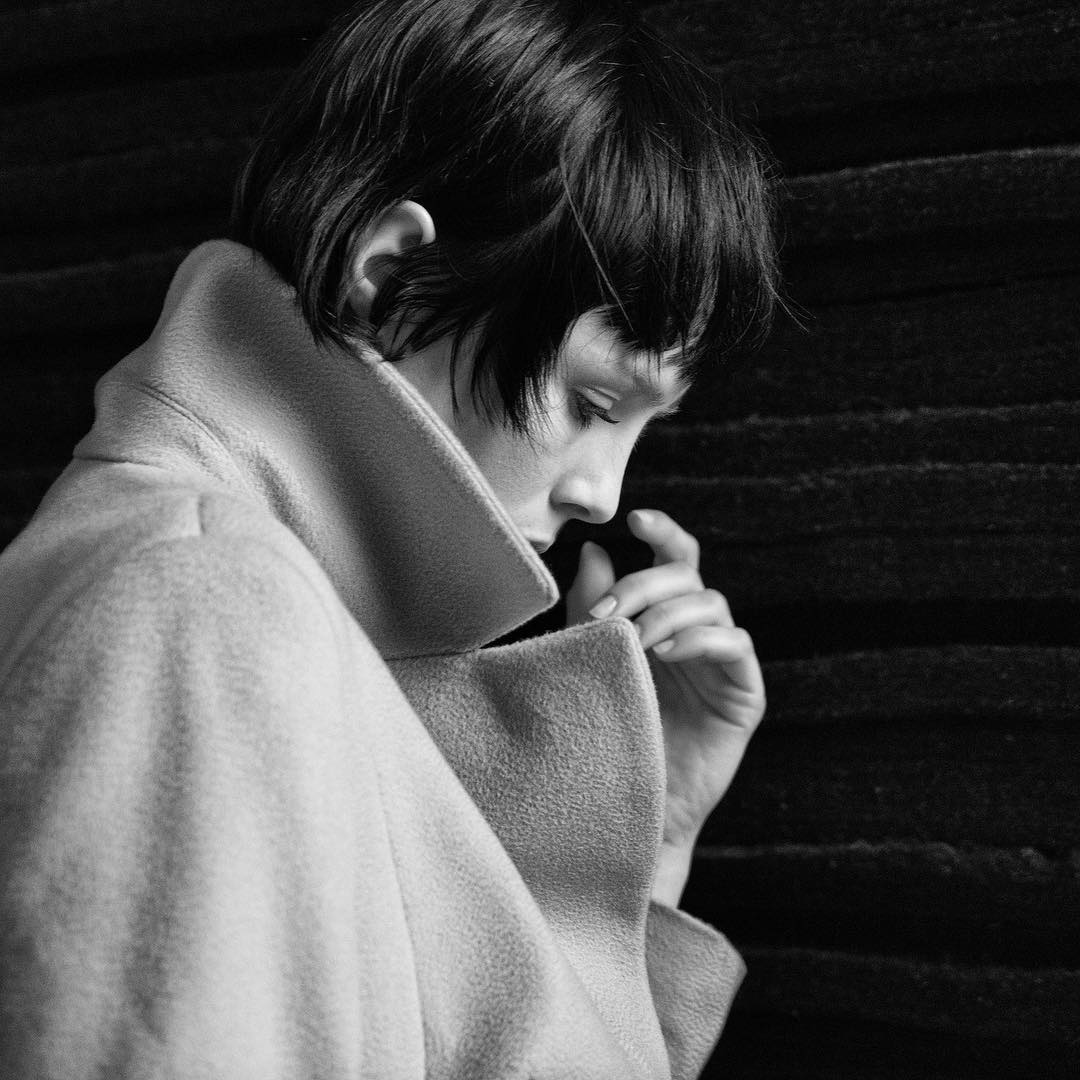 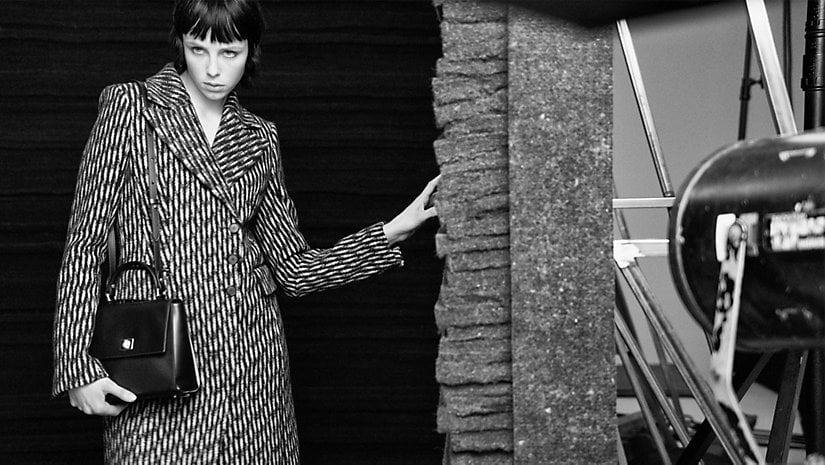