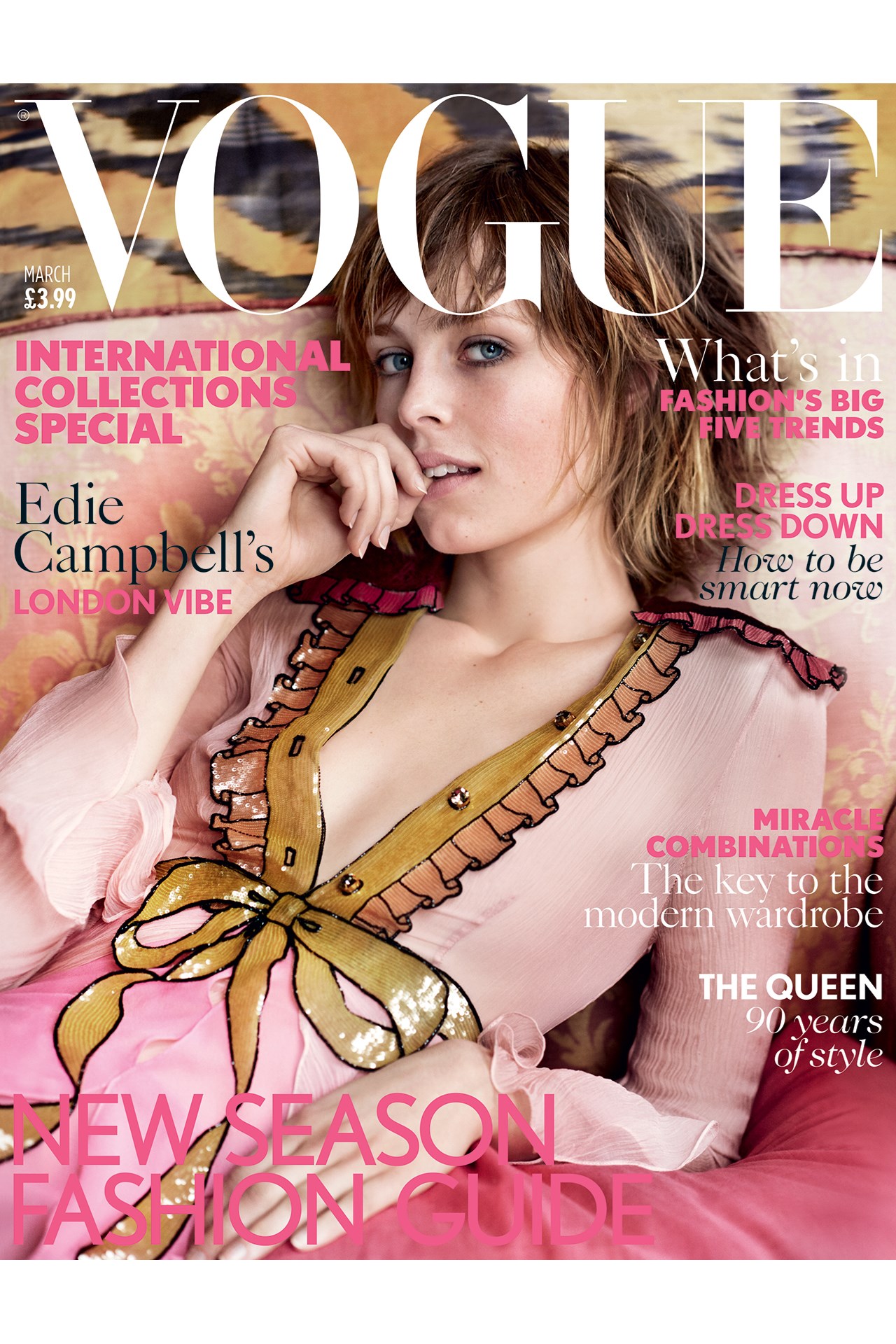 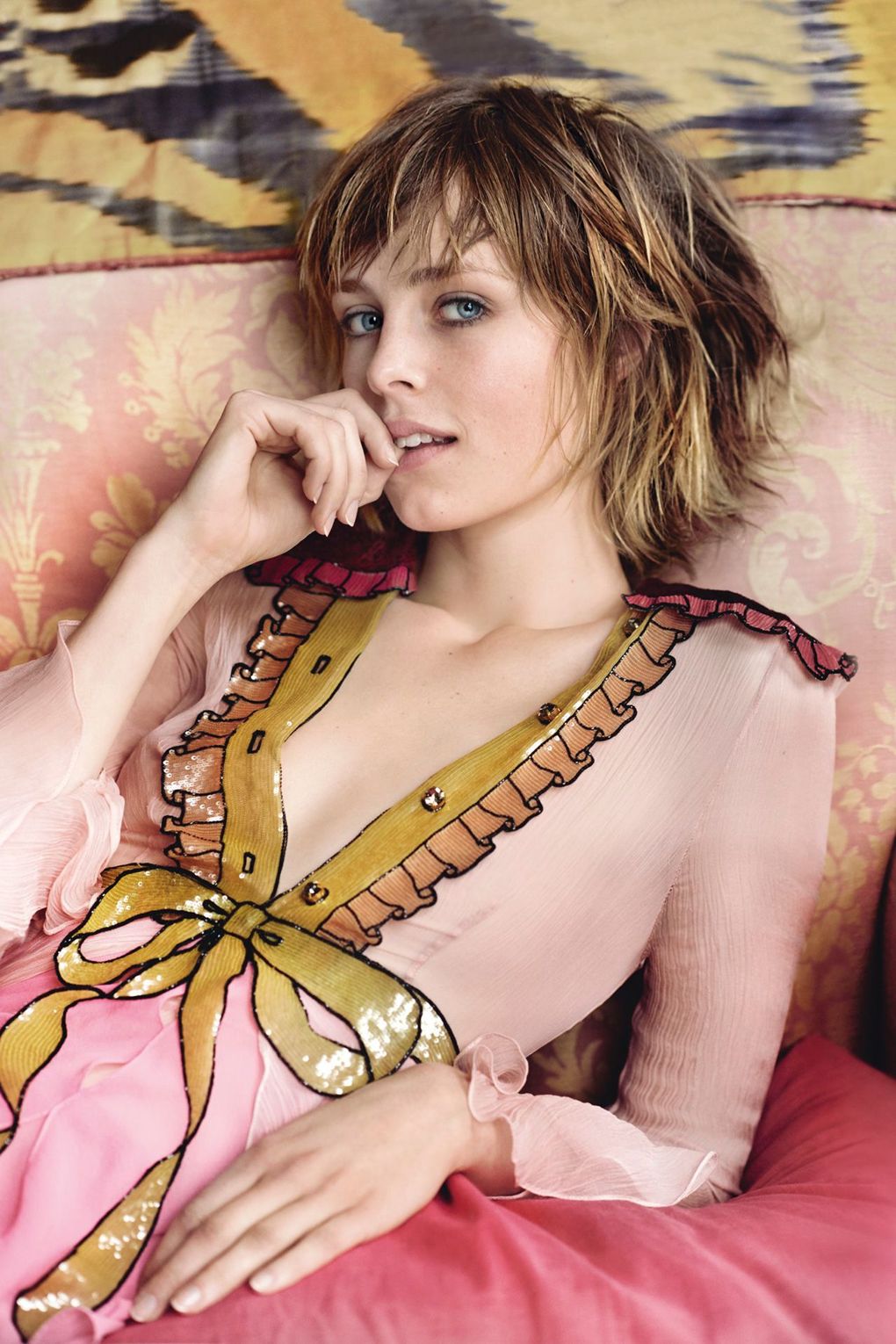 EDIE CAMPBELL is a vision in pink Gucci in the first cover of the new spring, marking the model’s second appearance on the cover. Inside, the British model is pictured alongside her younger sister Olympia and reveals that the model twosome are firm friends… now.

“It’s true. We did not get on as teenagers,” Campbell confesses. “Although I don’t think there is anything unusual in that, really — show me an easy teenager!”

Known for her equestrian talents almost as much as for her modelling accomplishments, Campbell has always been realistic about the place of fashion in her world — and pragmatic about the happy genetic accident that brought her to the zenith of an industry captivated by her offbeat beauty.

“At first I was a bit embarrassed by modelling,” she tells Vogue editor-at-large Fiona Golfar. “It just happened to me; it was not something I dreamt of, like riding, which I had been in love with since I was eight. I had to learn that it was so much more than just showing up and looking into a camera. I often get lonely when I travel — I miss my friends from school and my real life. My oldest friends are who I want to hang out with when I’m not working.” 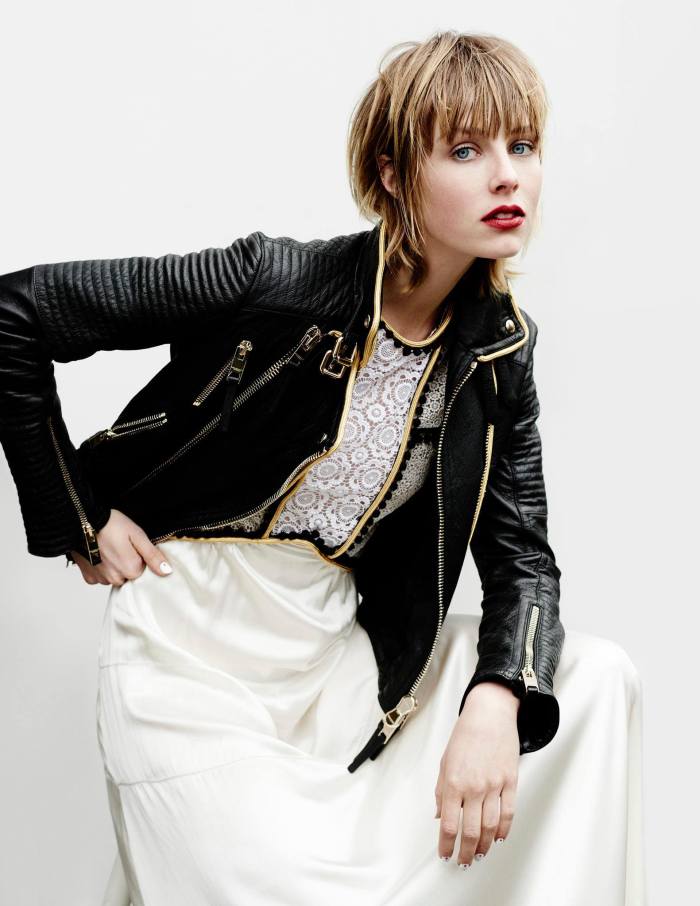 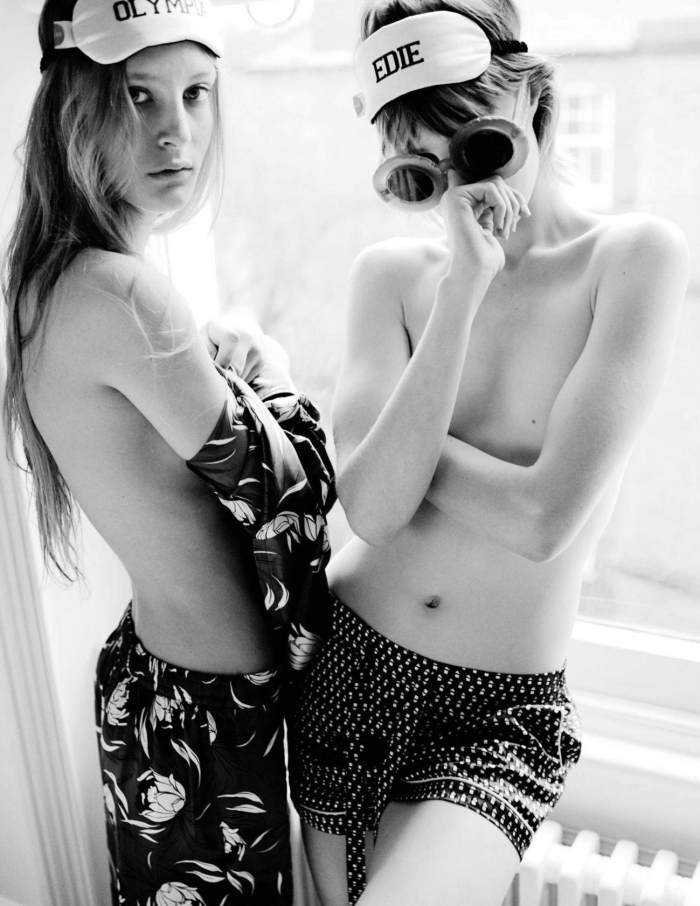 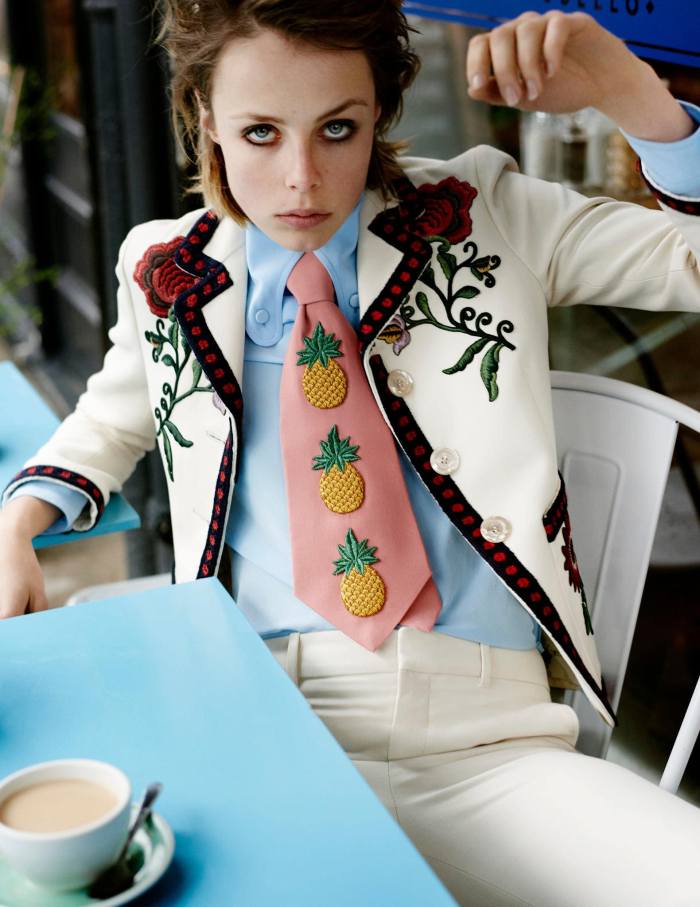 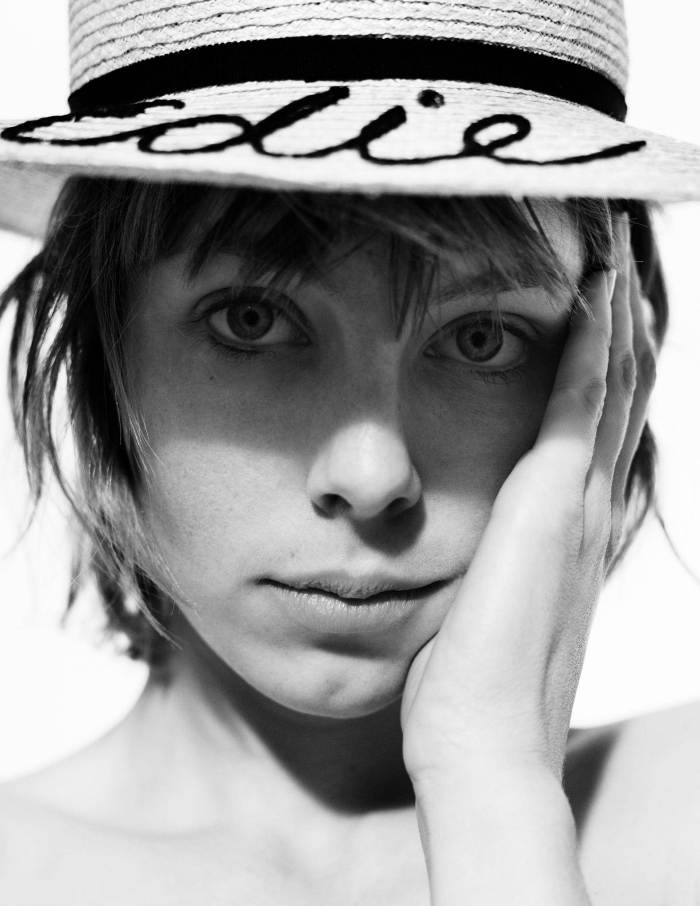 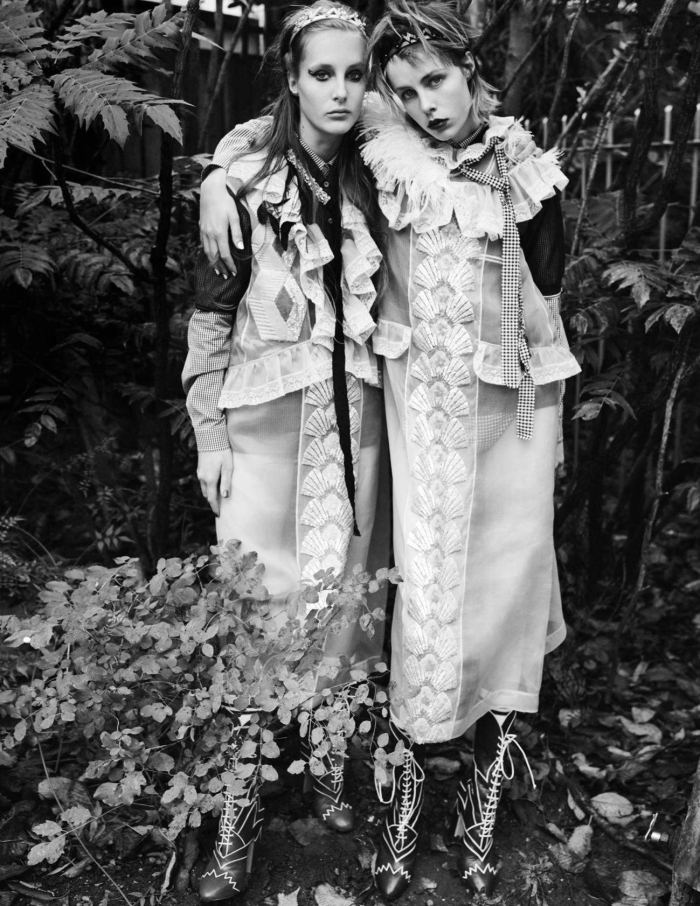 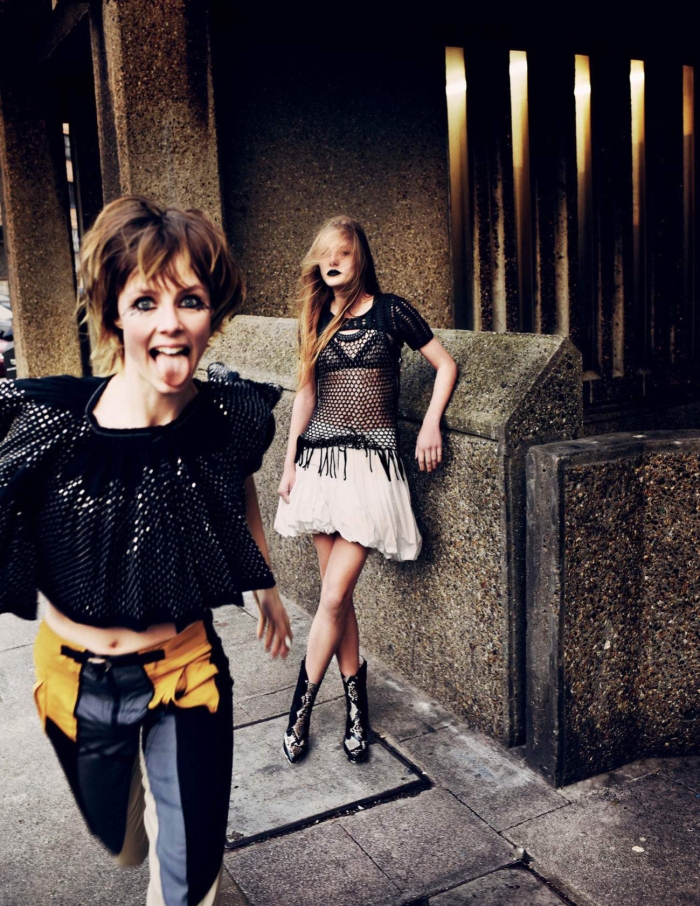 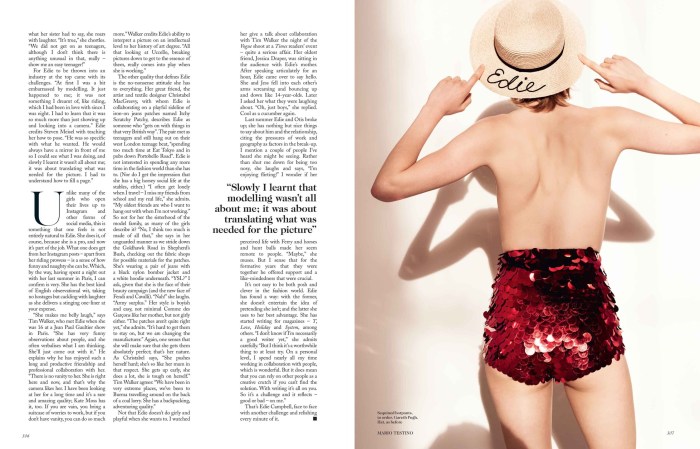 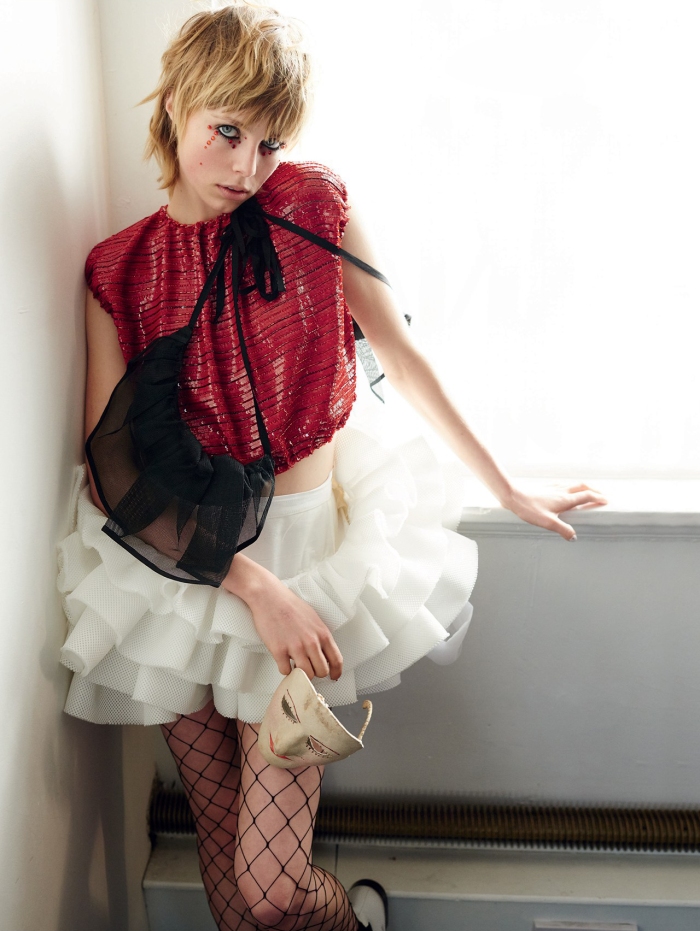