Edie Campbell takes to the open roads of the Scottish Highlands, shot by Alasdair McLellan, in autumn’s daredevil leathers to redefine biker-girl chic. 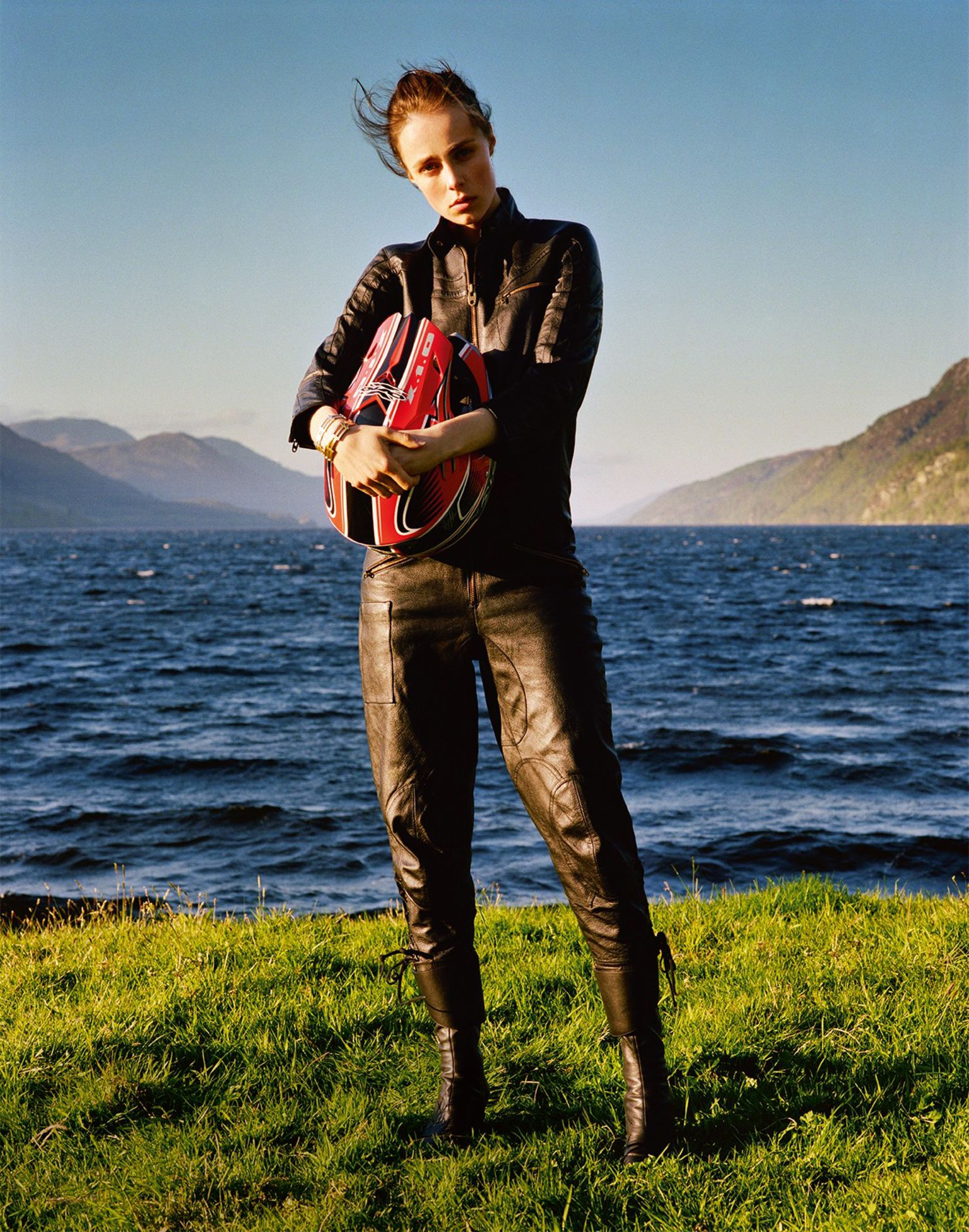 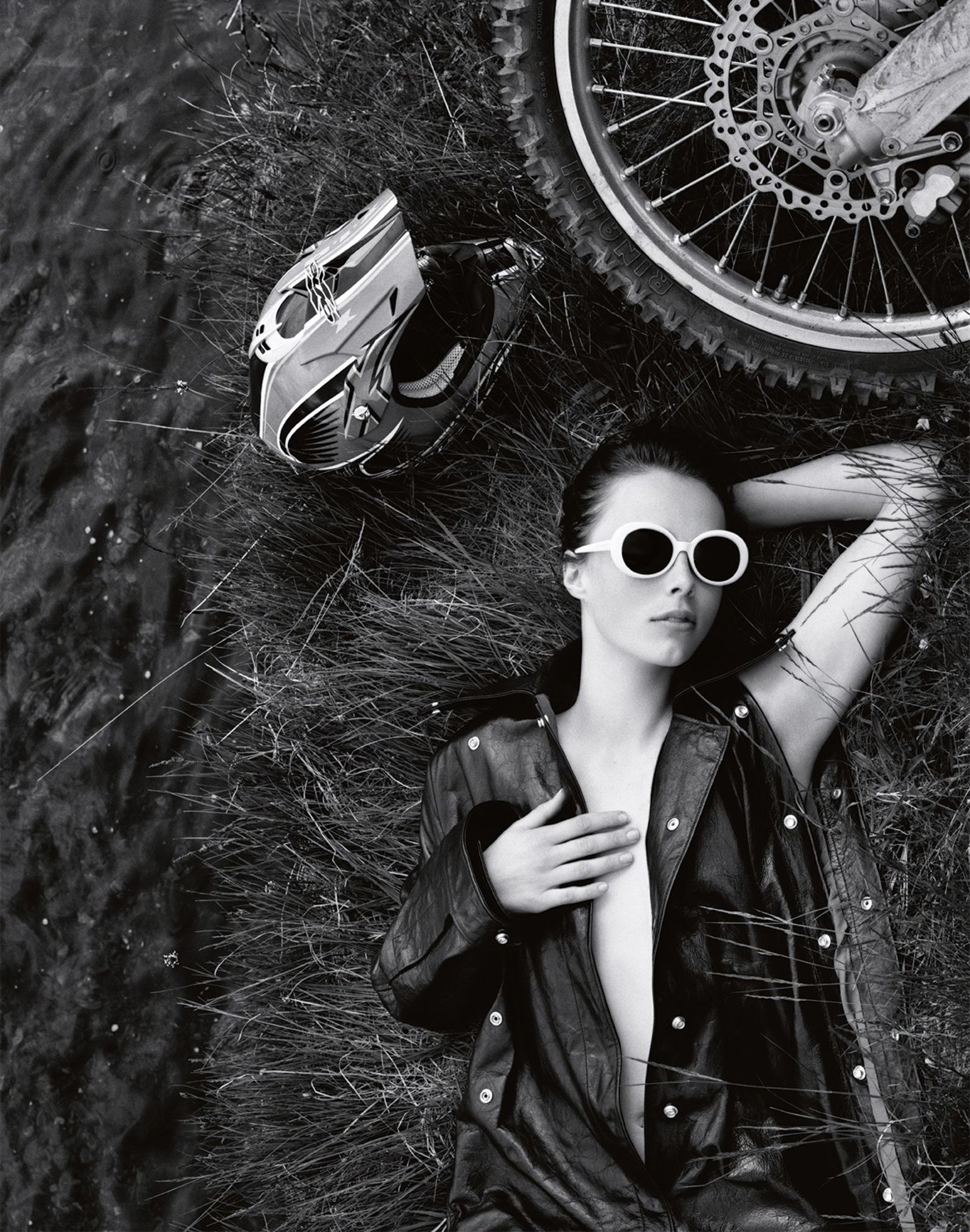 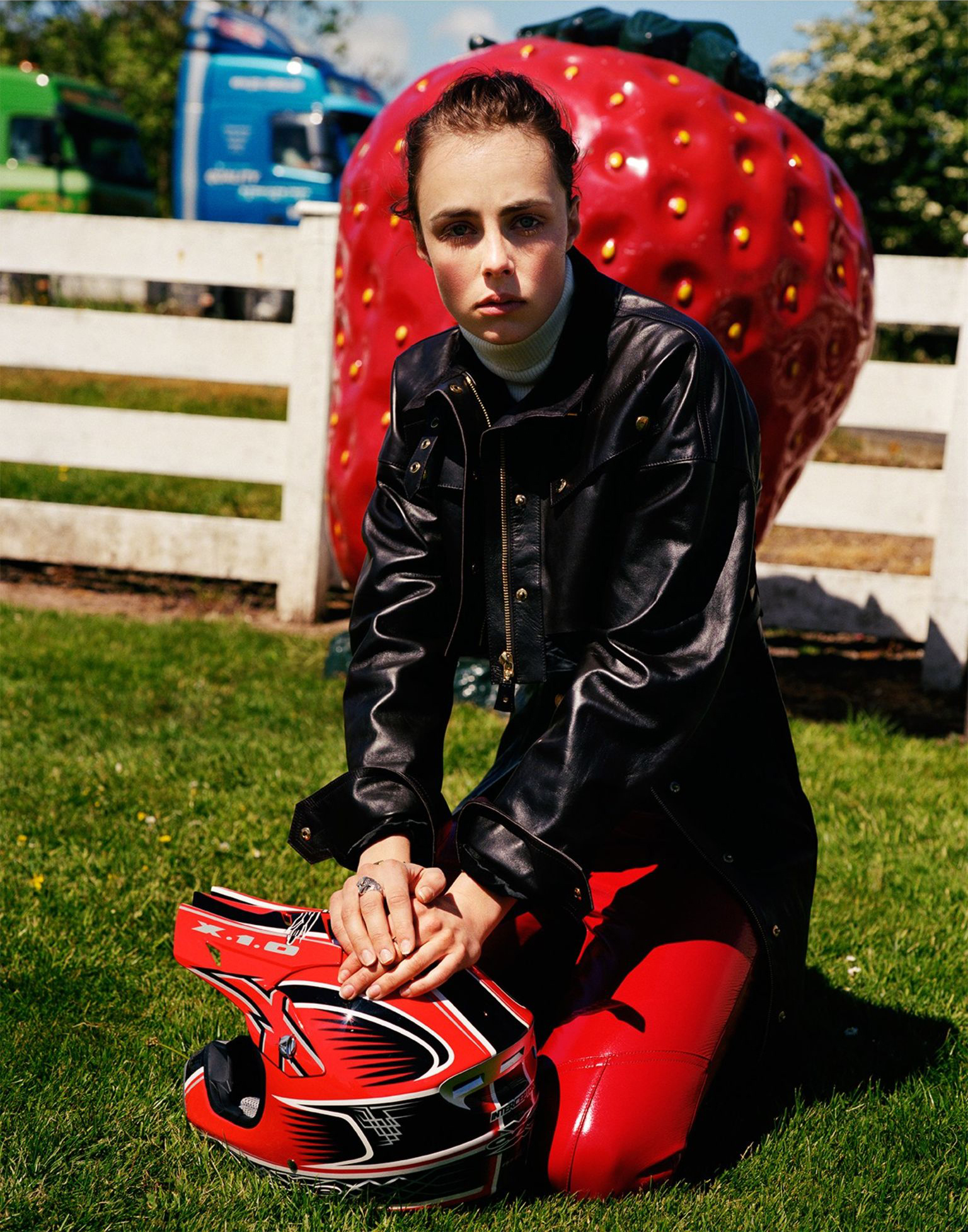 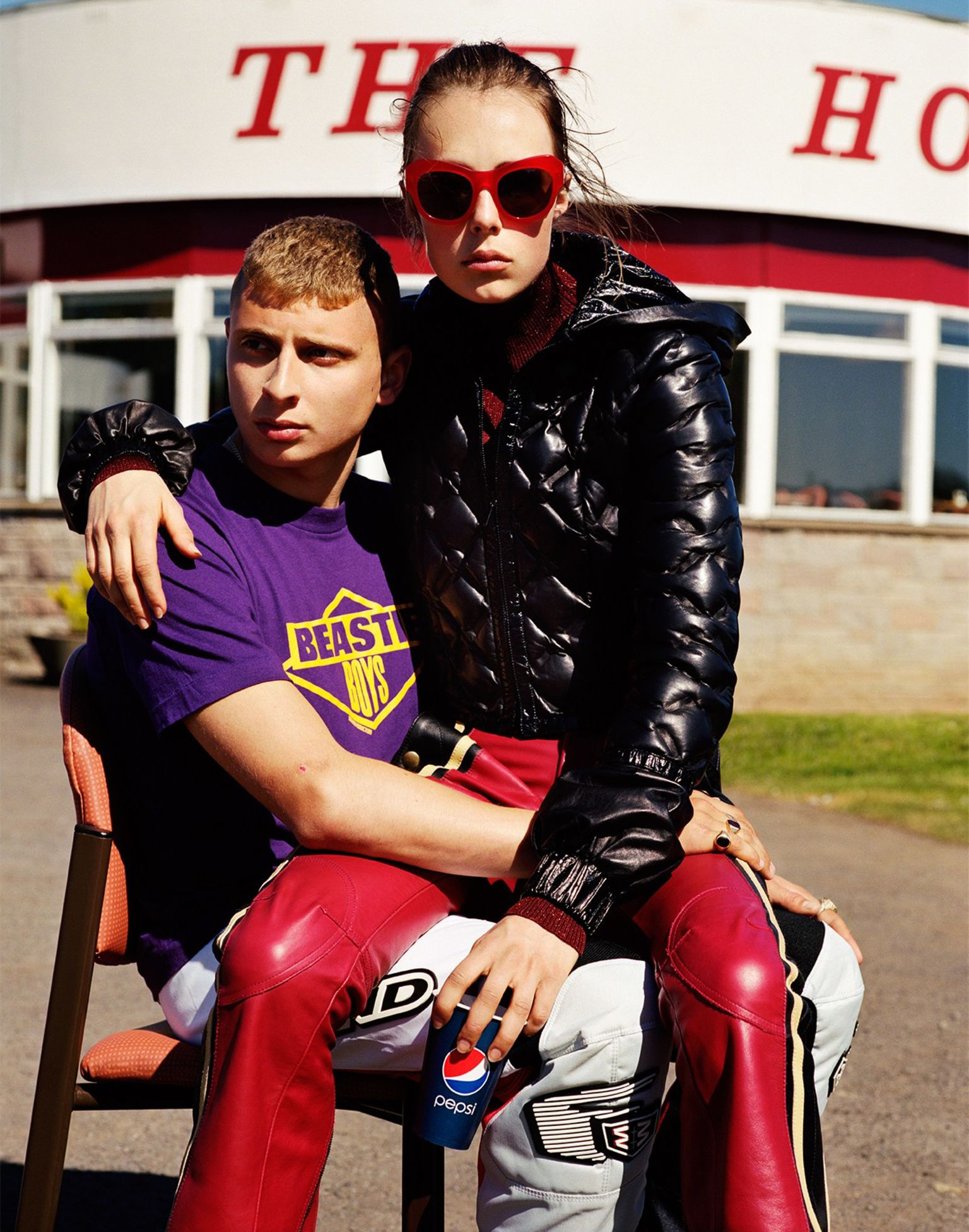 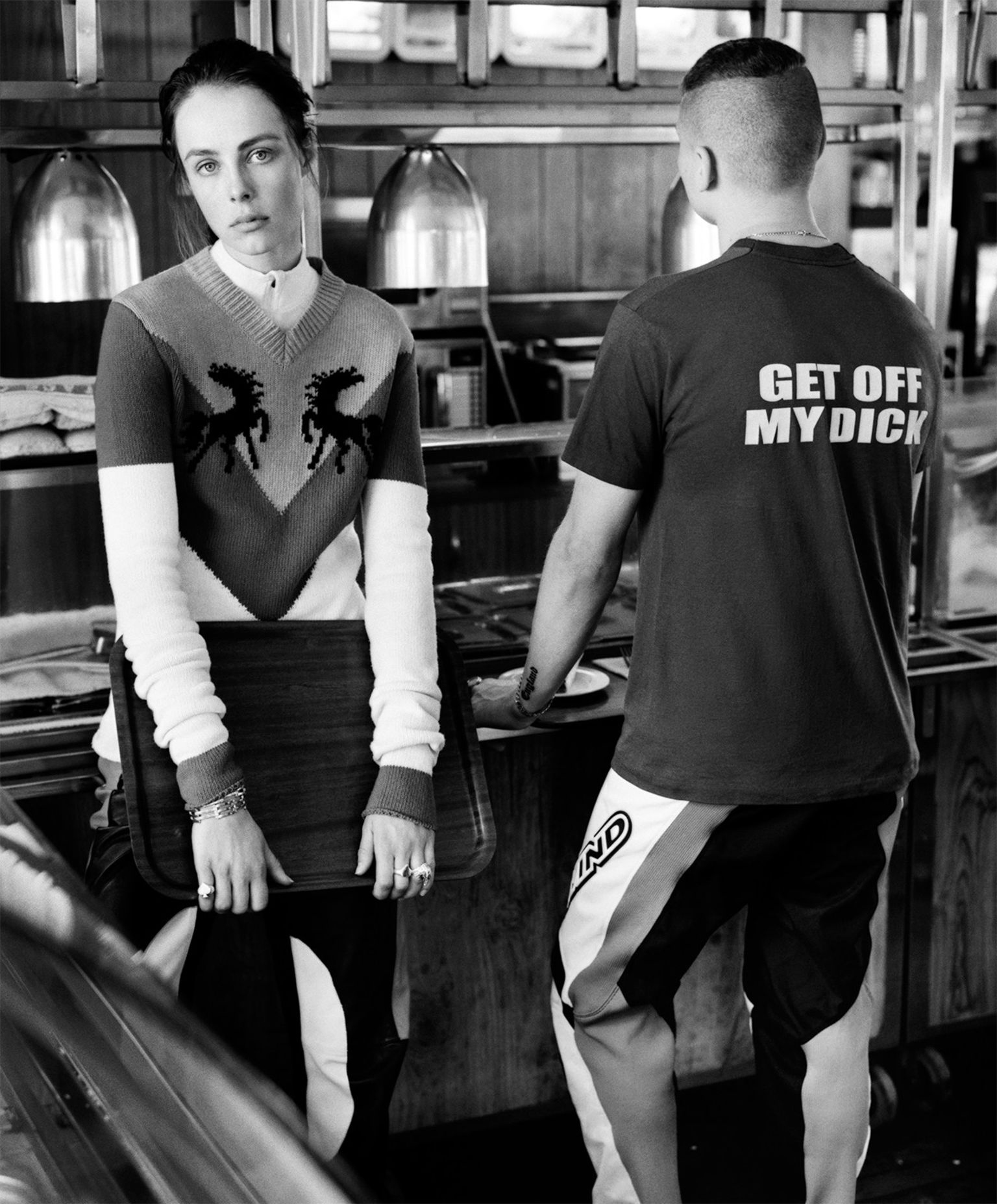 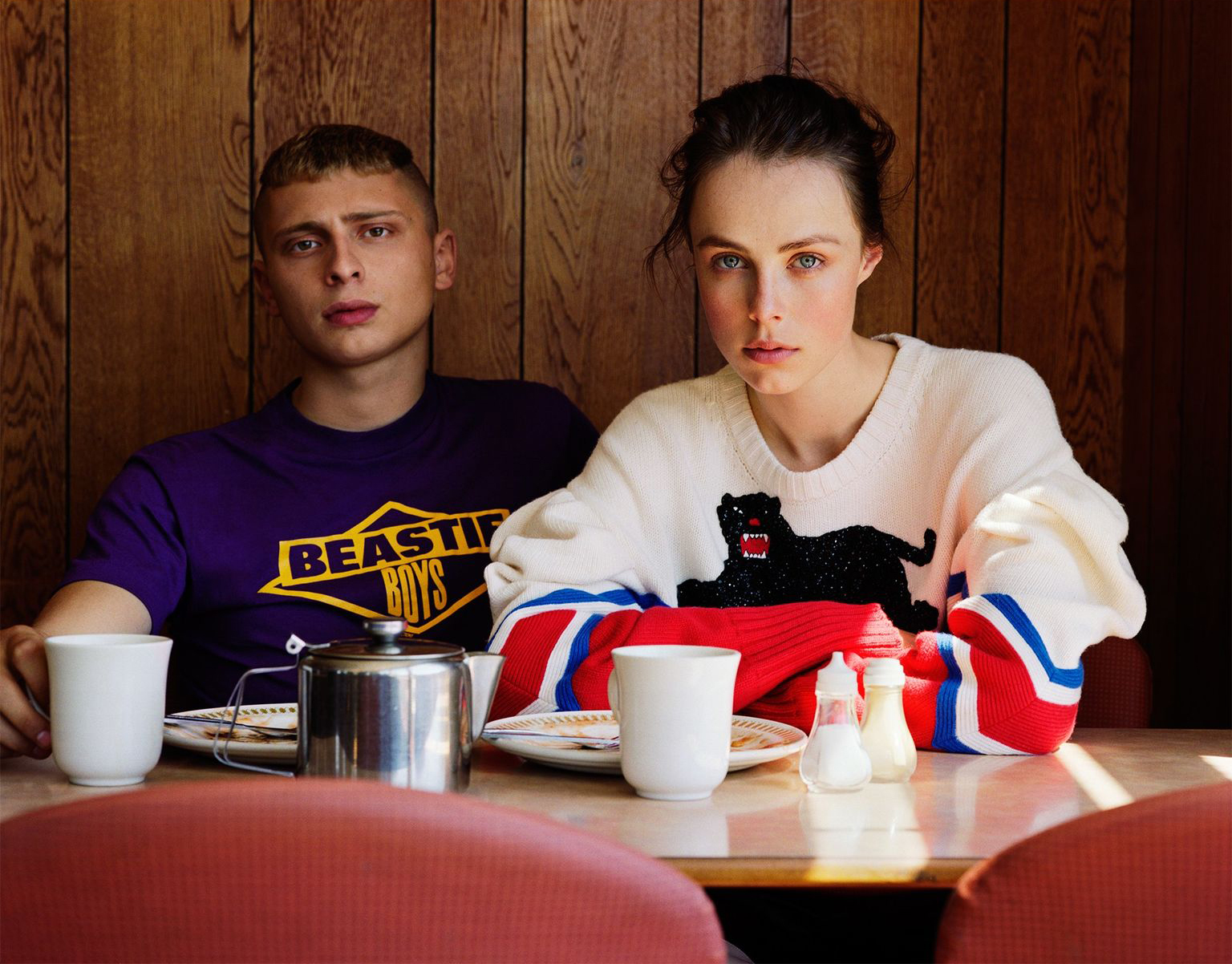 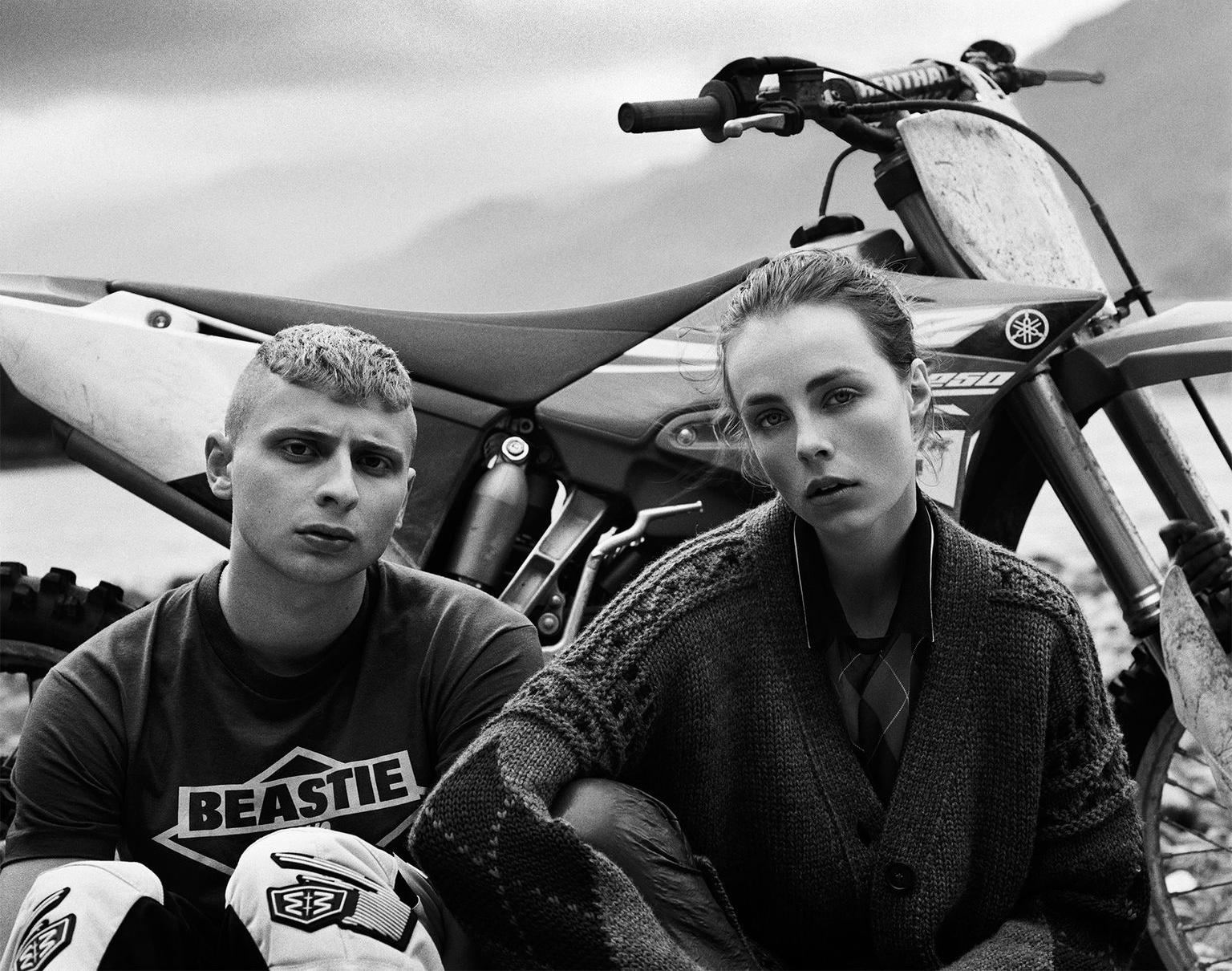 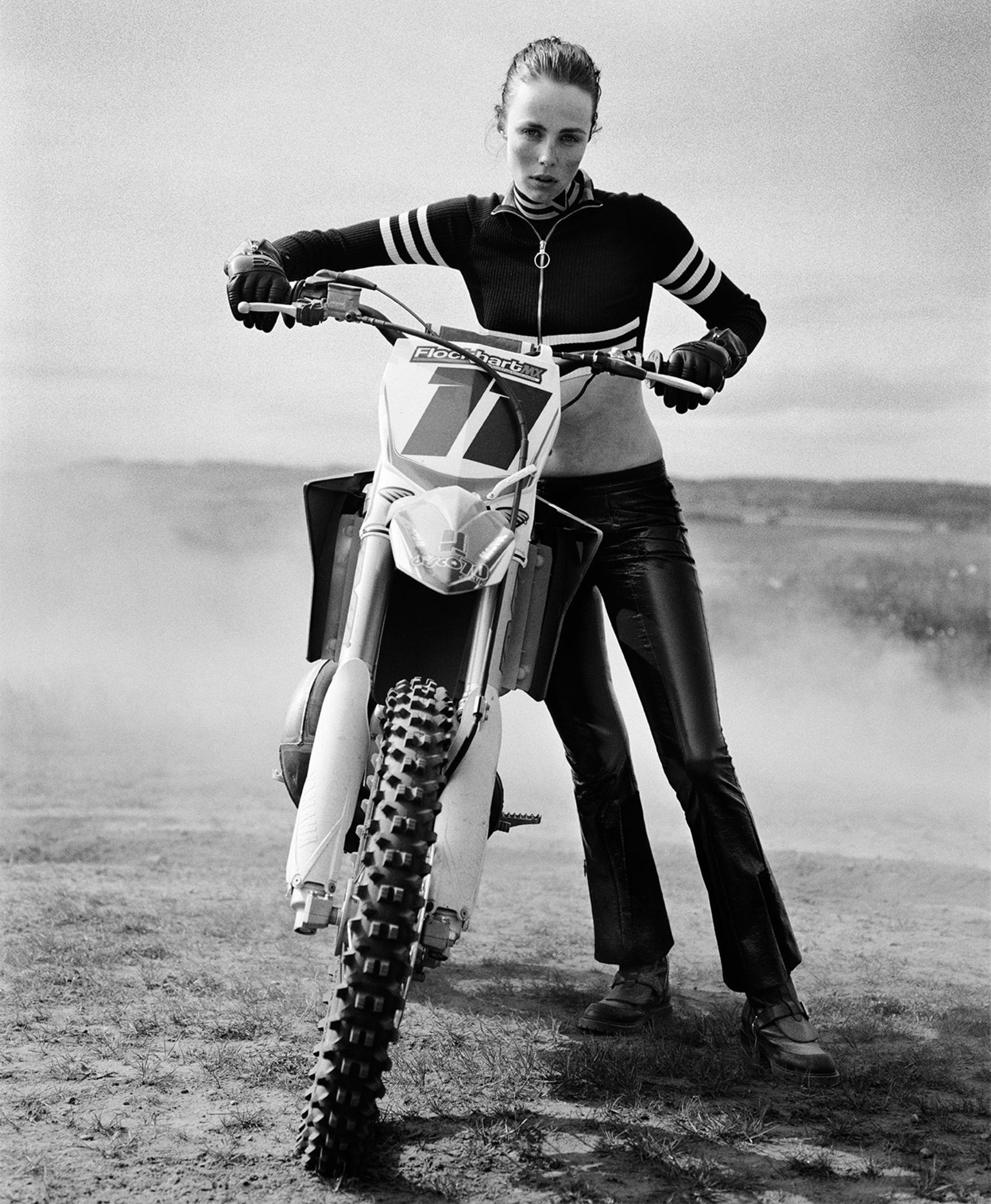 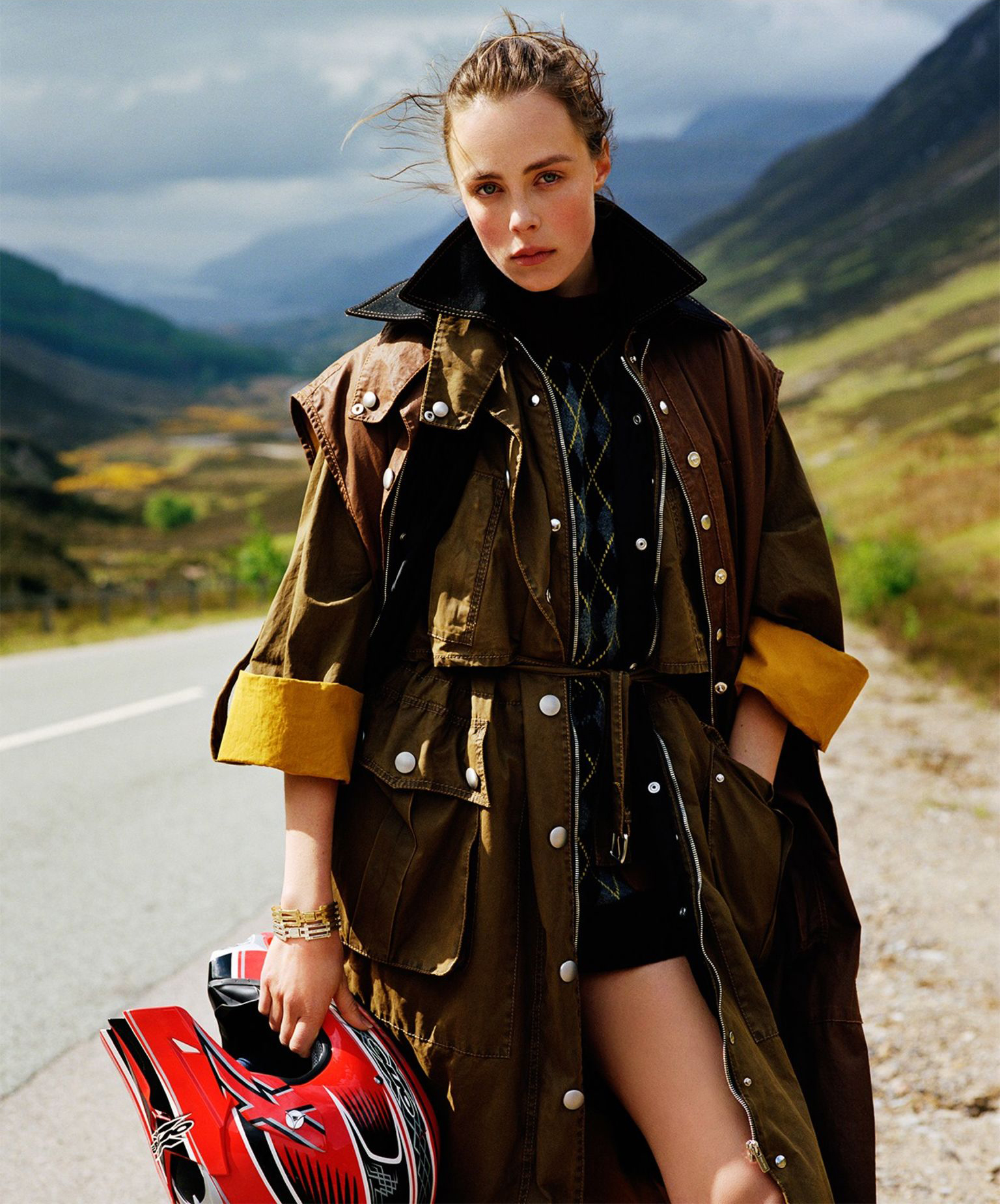 Photoshoot at The Horn, near Errol, Scotland

…Model Edie Campbell and skateboarder Blondey McCoy arrived on site shortly after the crew for the motorbike-themed shoot, the cafe owner Kenny and his family were sworn to secrecy about the event until it featured in the September issue of the fashion magazine.

Kenny’s youngest daughter Gabi, who wants to study drama and modelling when she is older, was transfixed by all the action and struck up quite the friendship with Edie when they both discovered a shared love of horses… 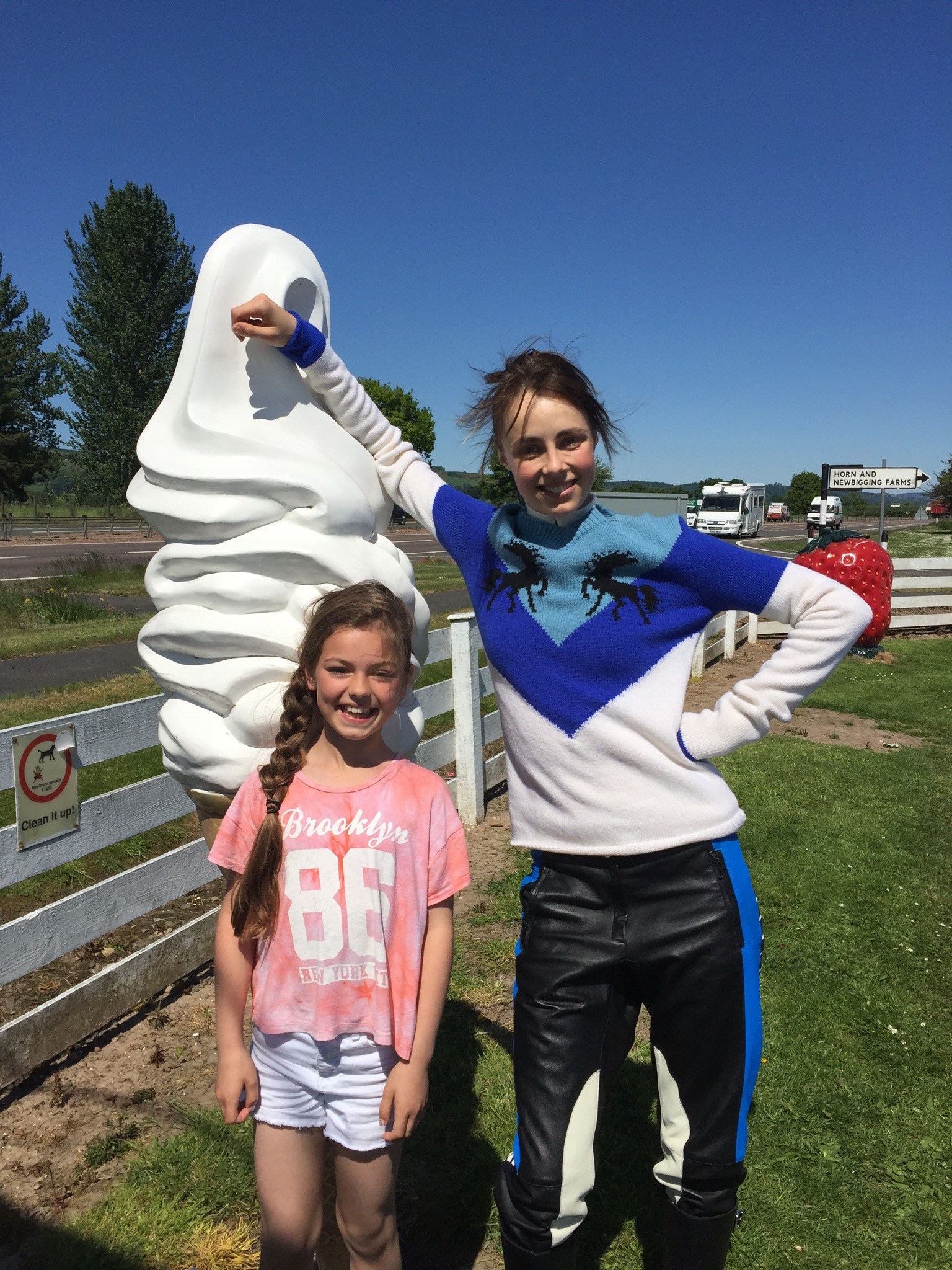 Edie with the cafe owner’s daughter, back in June 2016. Dad Kenny says model Edie has kept in touch with Gabi.

Tagged as: 2016, behind the scenes, british vogue, editorials, quotes