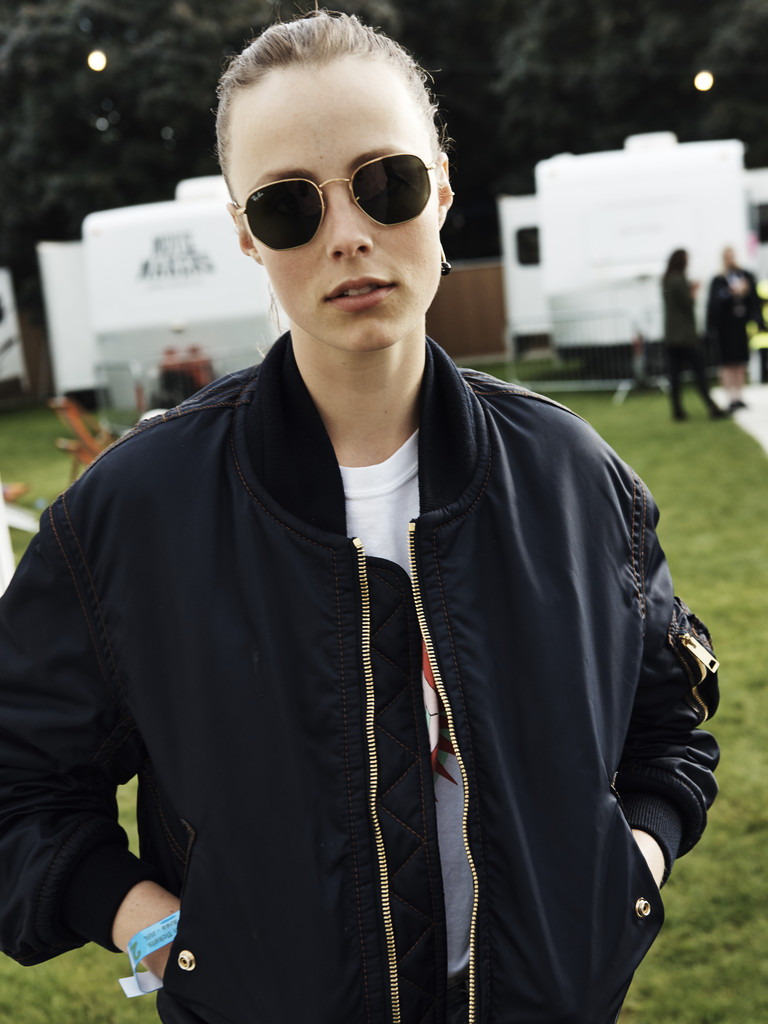 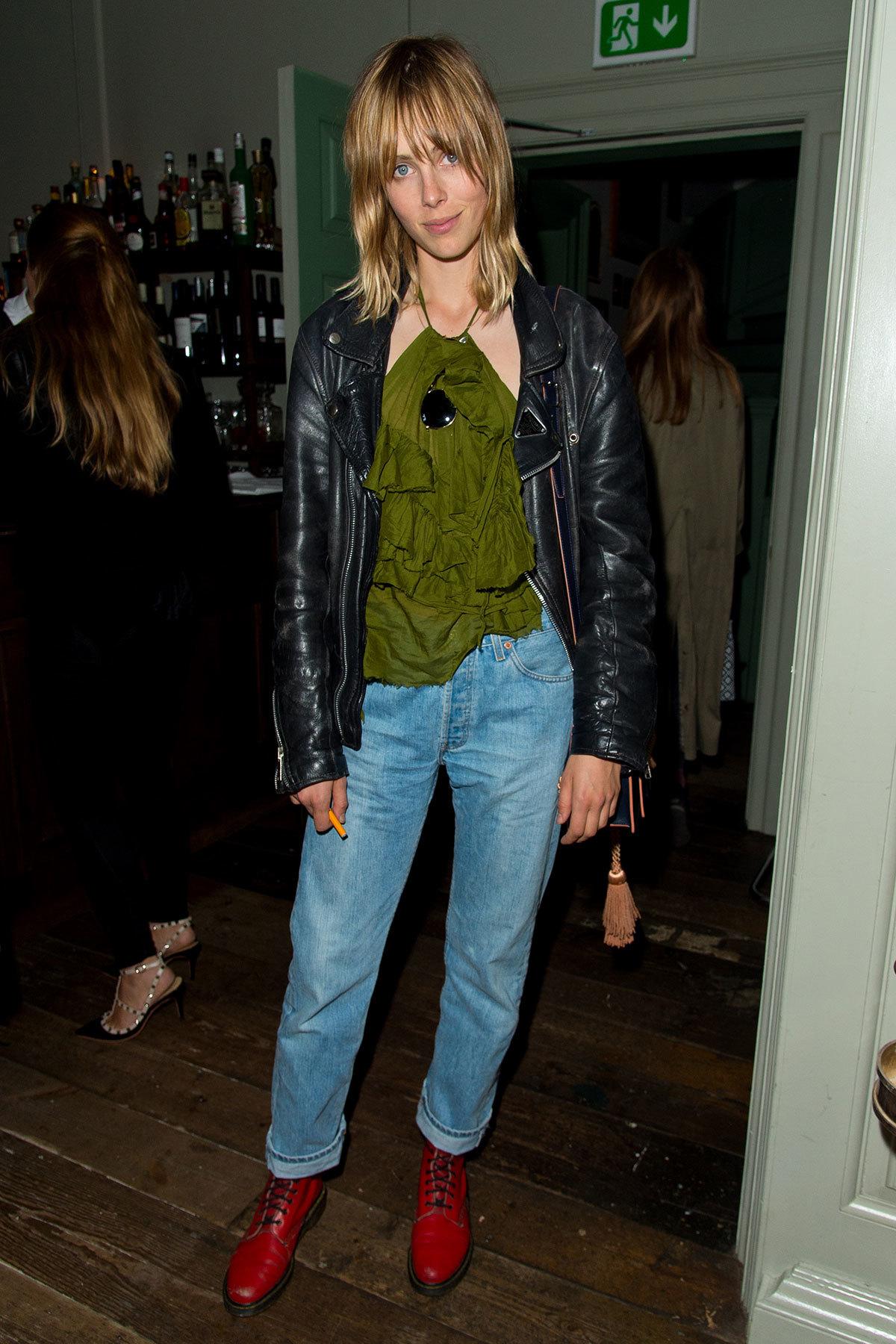 Launch of i-D’s ‘The Female Gaze’ issue during London Fashion Week Spring 2017 on 18 September in London.

Jonathan Saunders’ Spring 2017 collection for DVF party during PFW at Loulou on 2 October.