From April 27 to May 1, 2017 Hyères’ International Festival of Fashion and Photography, organized by Jean-Pierre Blanc and presented by Pascale Mussard, is back for a 32nd time with a rich program of surprises at the sublime Villa Noailles. Each year it encourages and shines a light on young fashion designers and photographers, and accessory designers are also being championed this year for the first time. Alongside the Fashion competition, presented by Schiaparelli’s Style Director Jean-Pierre Blanc, the Photography competition promises some beautiful artistic works. This year’s jury is made up of Ruth Ansel, Edie Campbell, Simon Costin, Molly Goddard, Michael Hoppen, Charles Jeffrey, Jacob K, Camilla Lowther, Robin Muir and Jerry Stafford, and is chaired by photographer, Tim Walker. 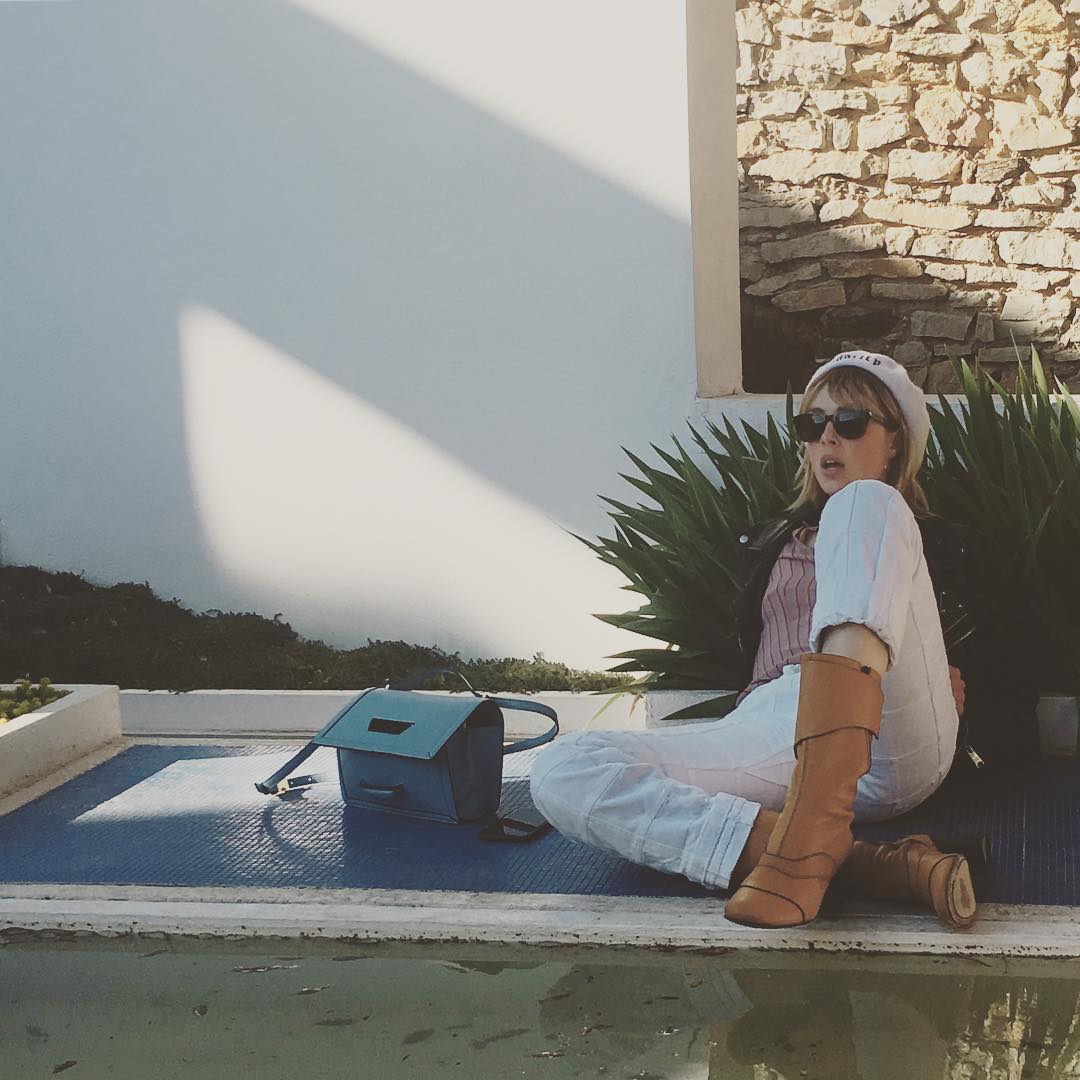 On the second day of the festival, American Vintage organized its cocktail on the terrace of the Villa Noailles. 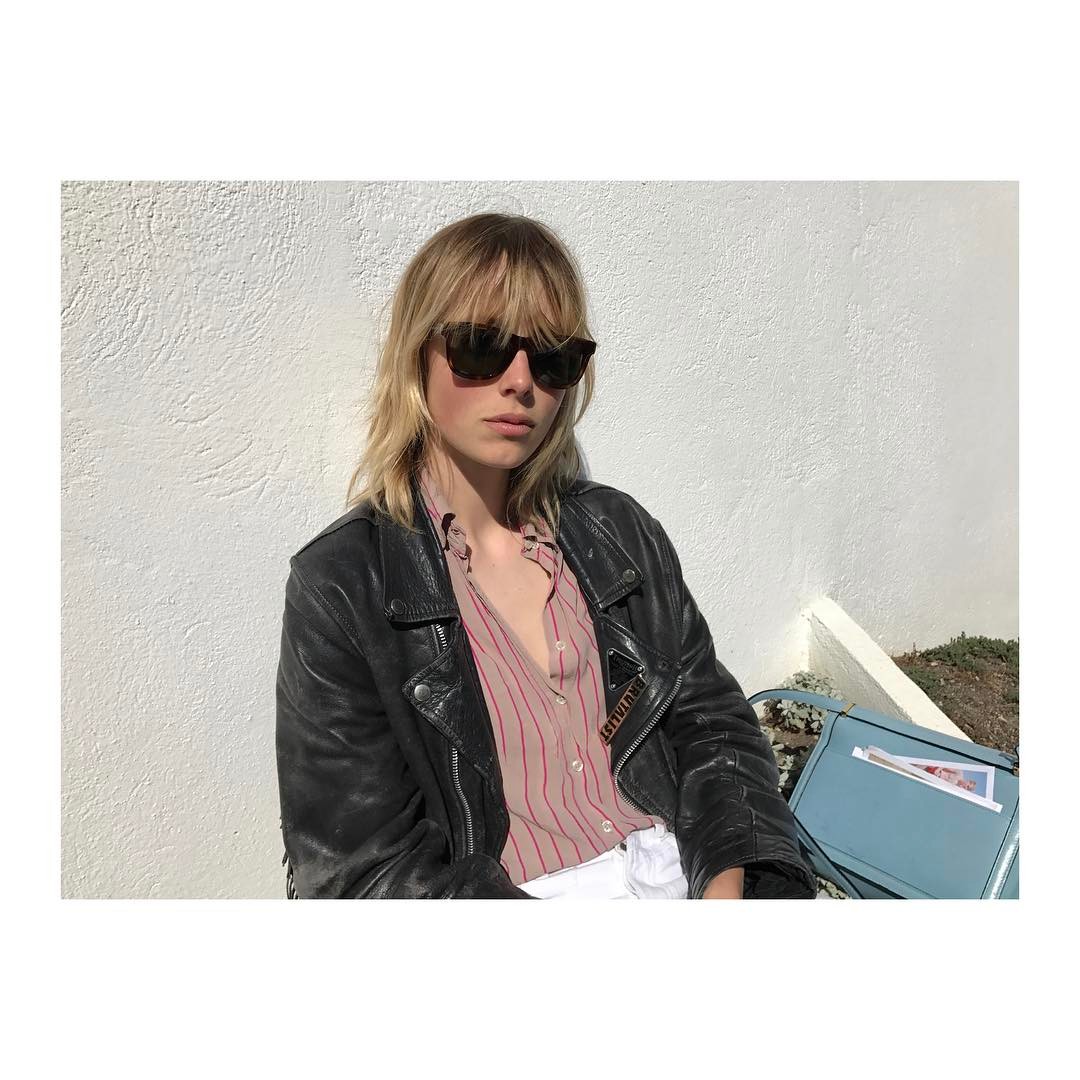 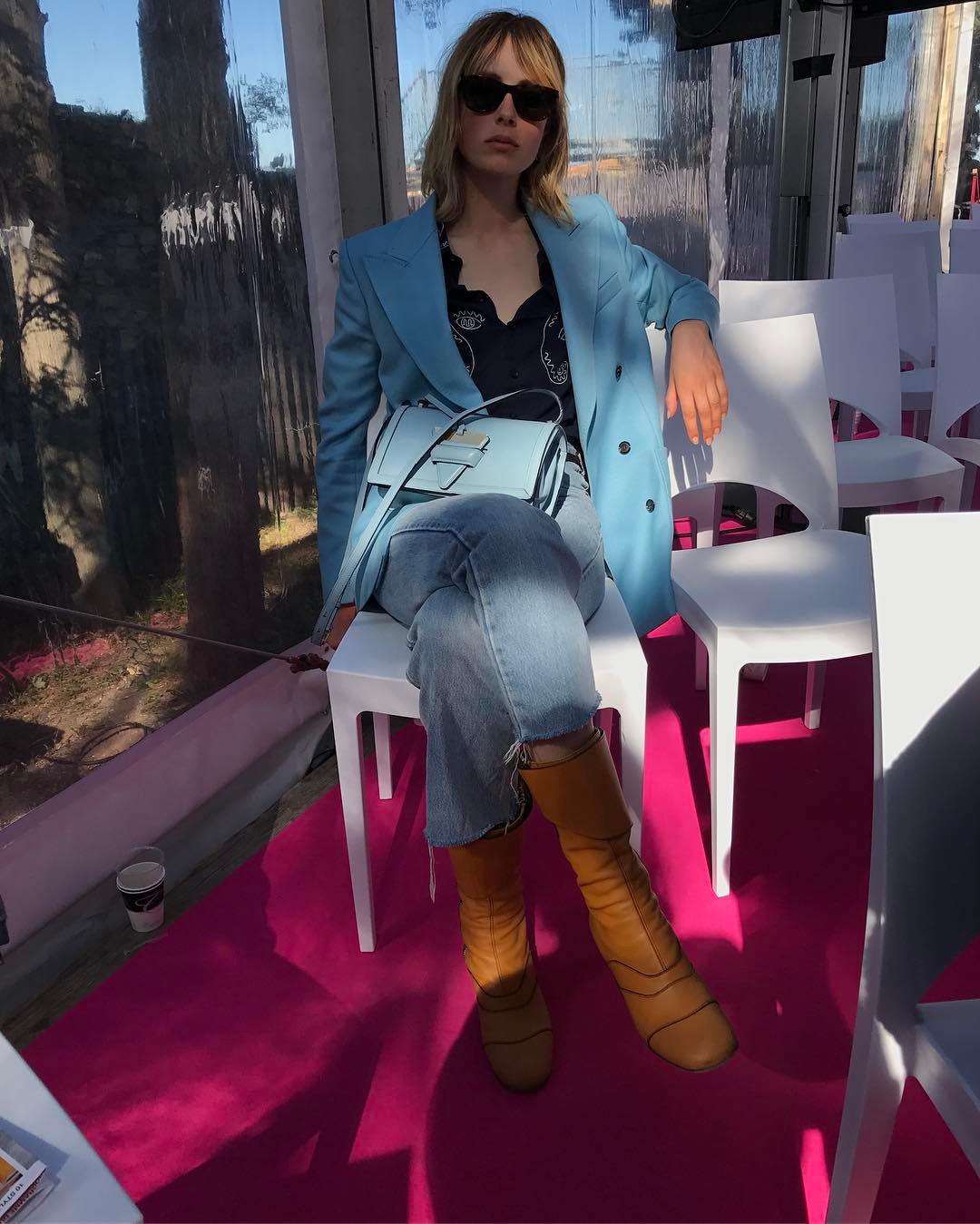 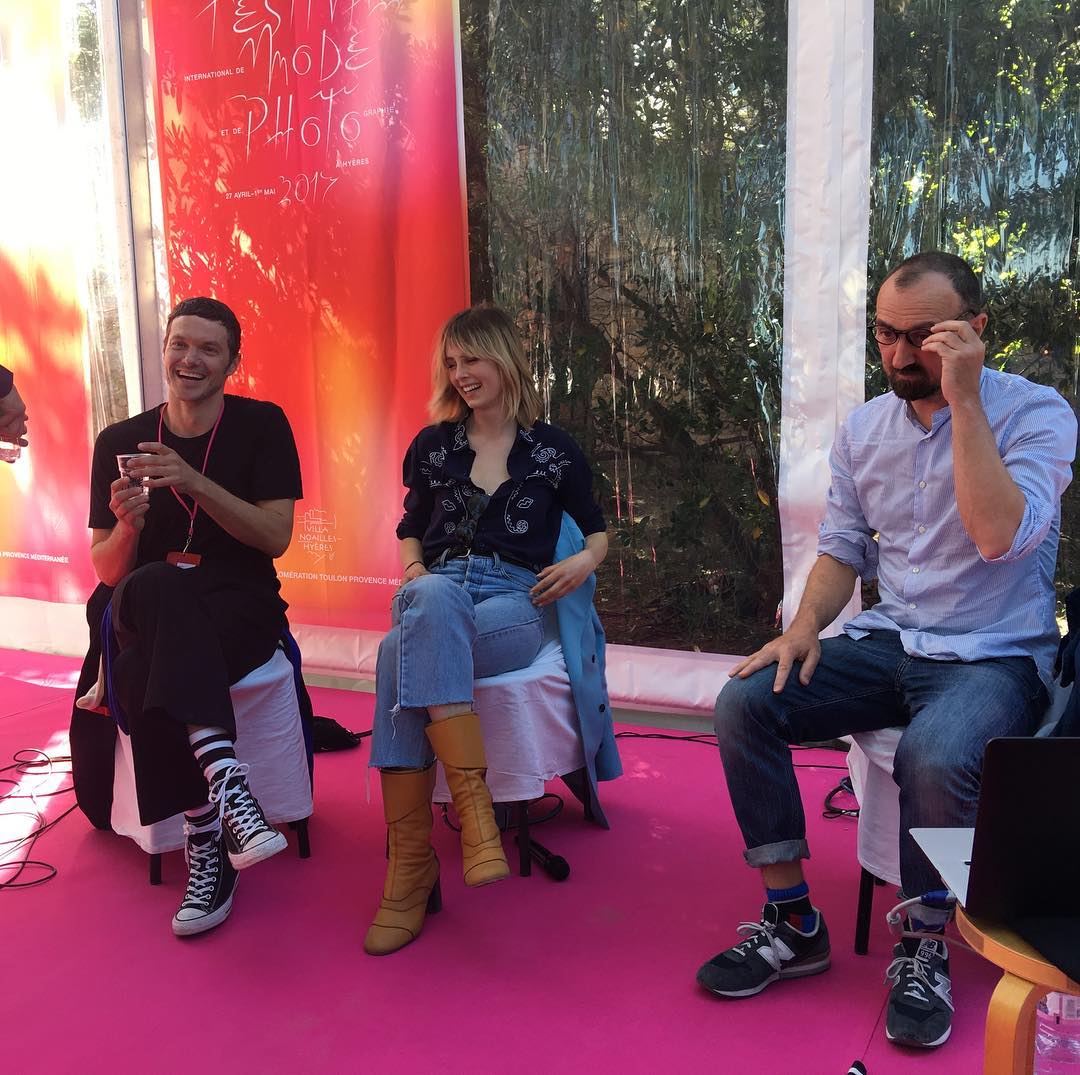 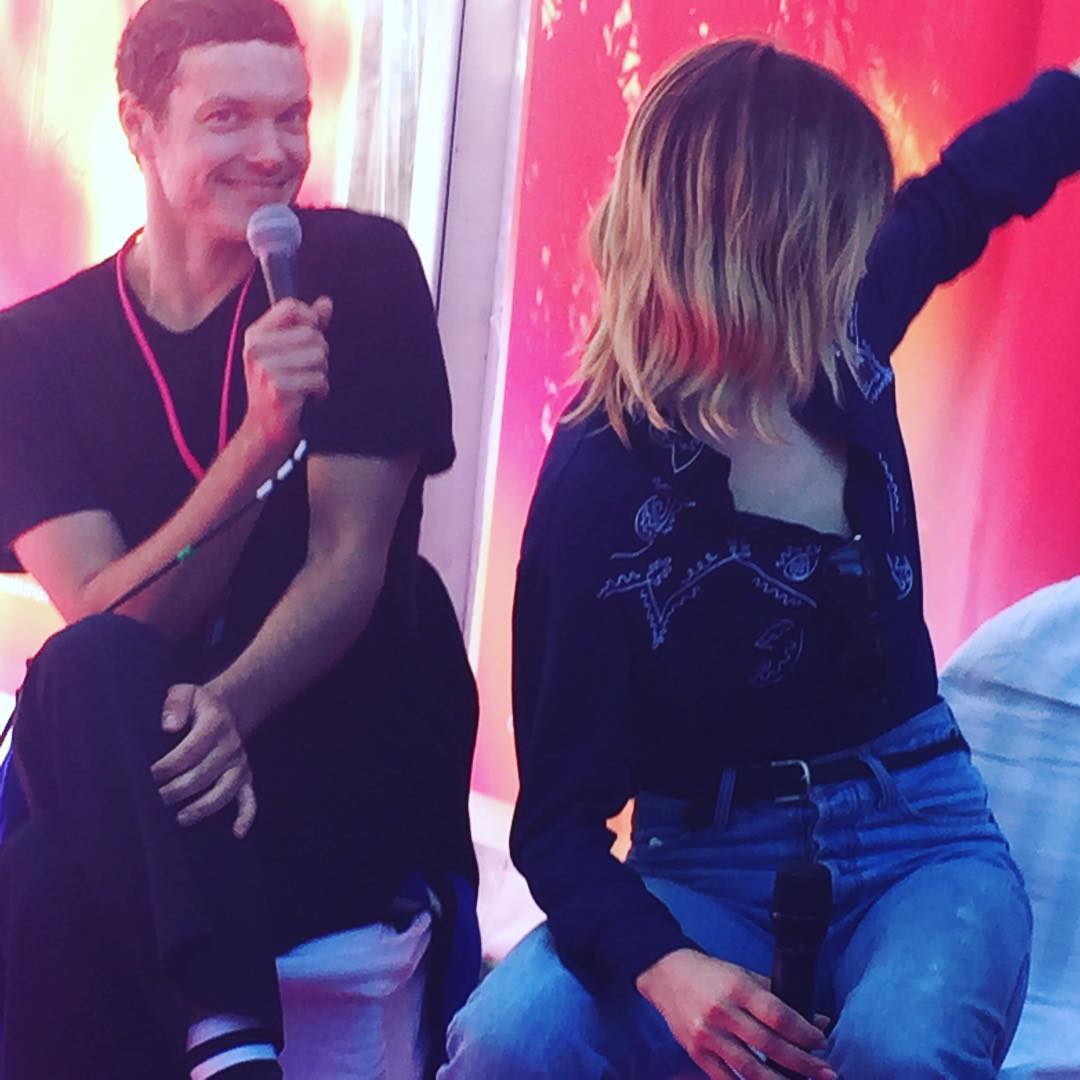 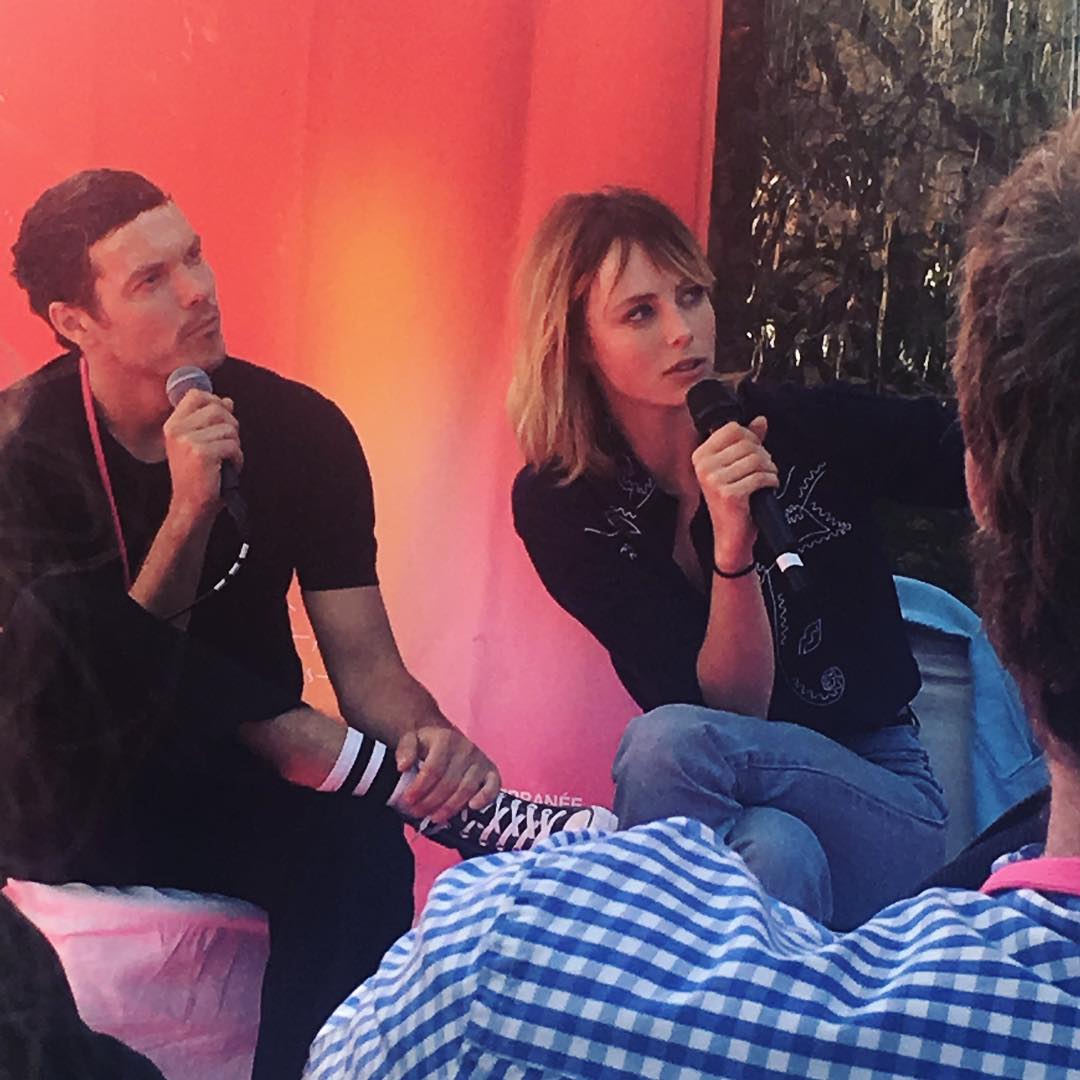 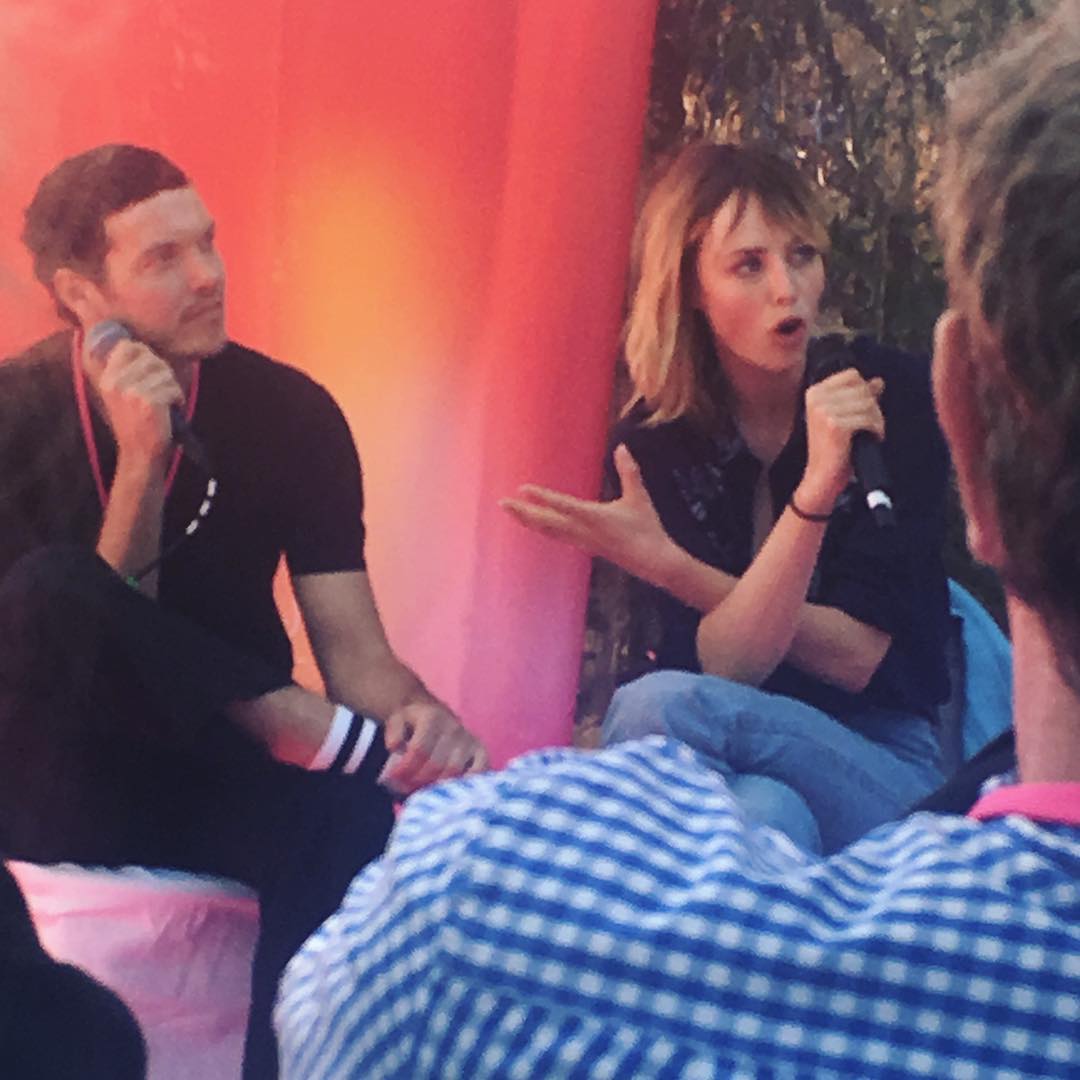 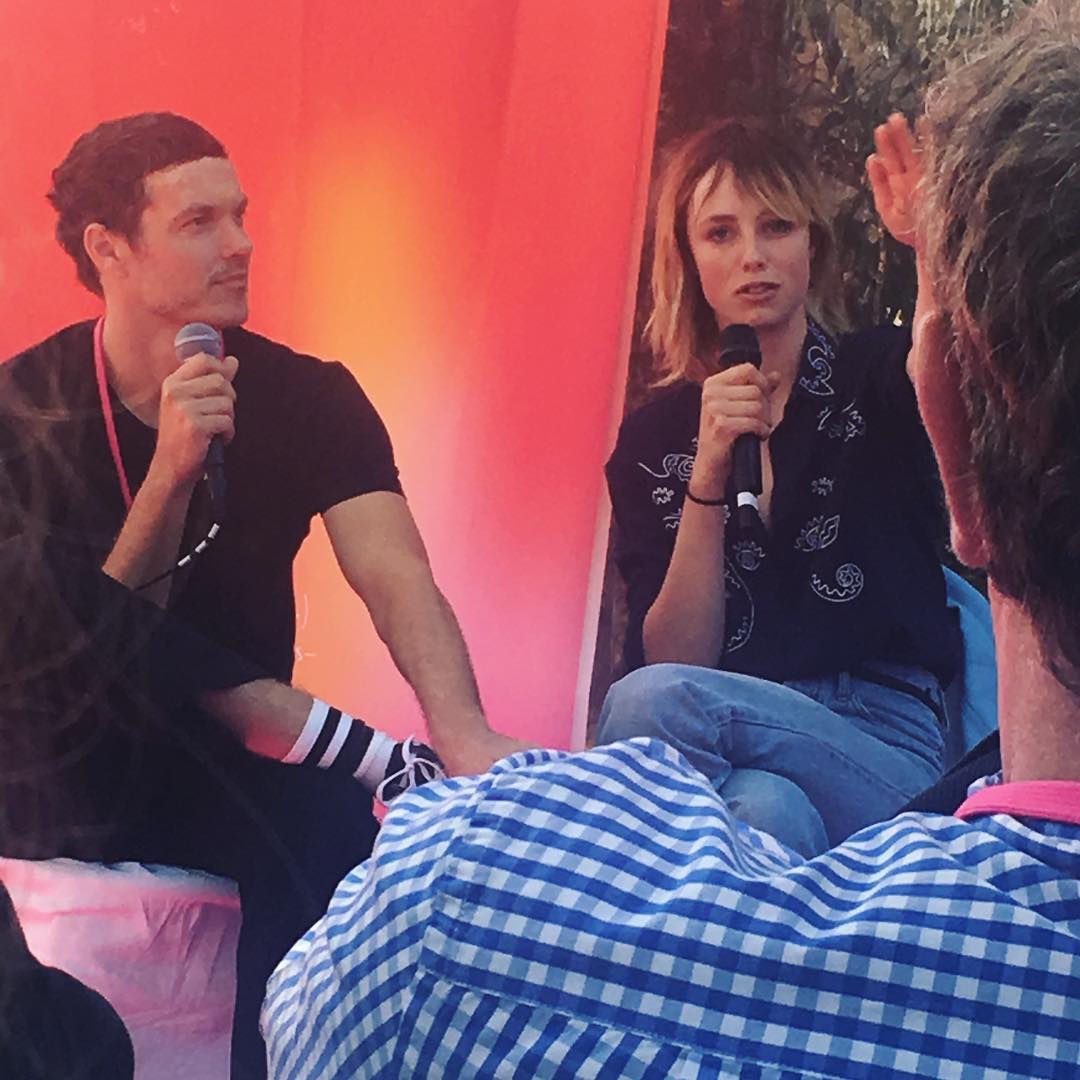 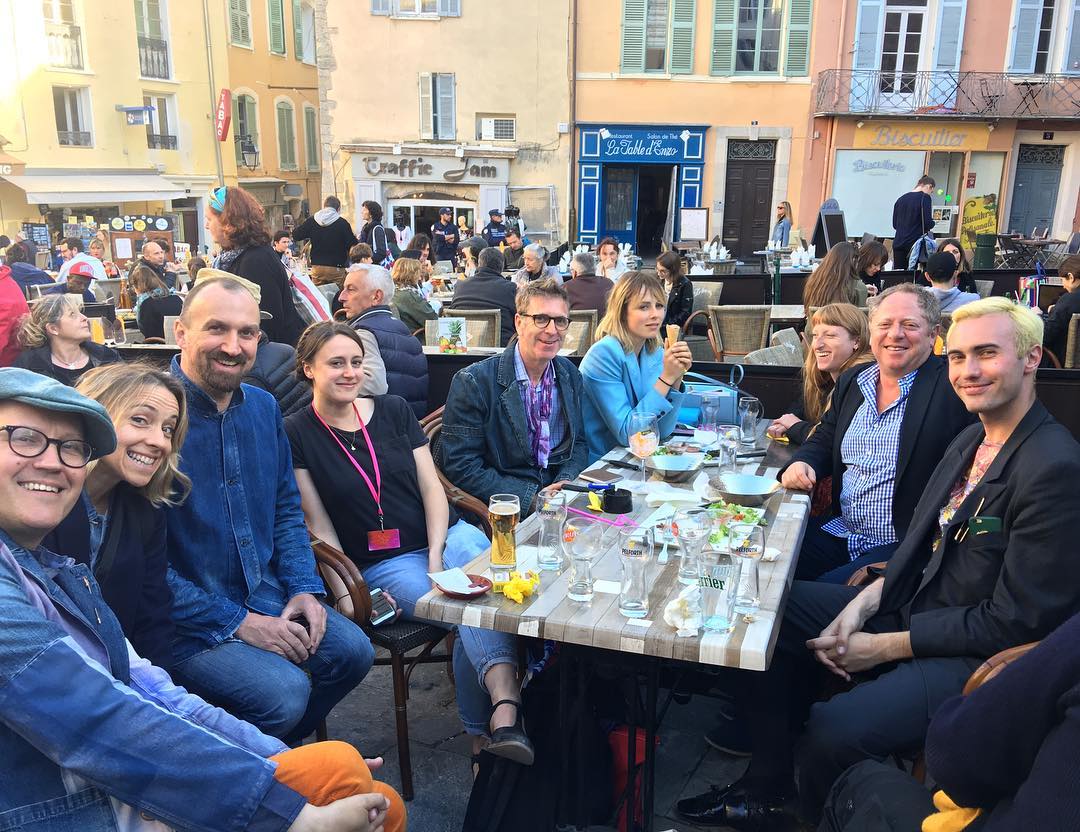 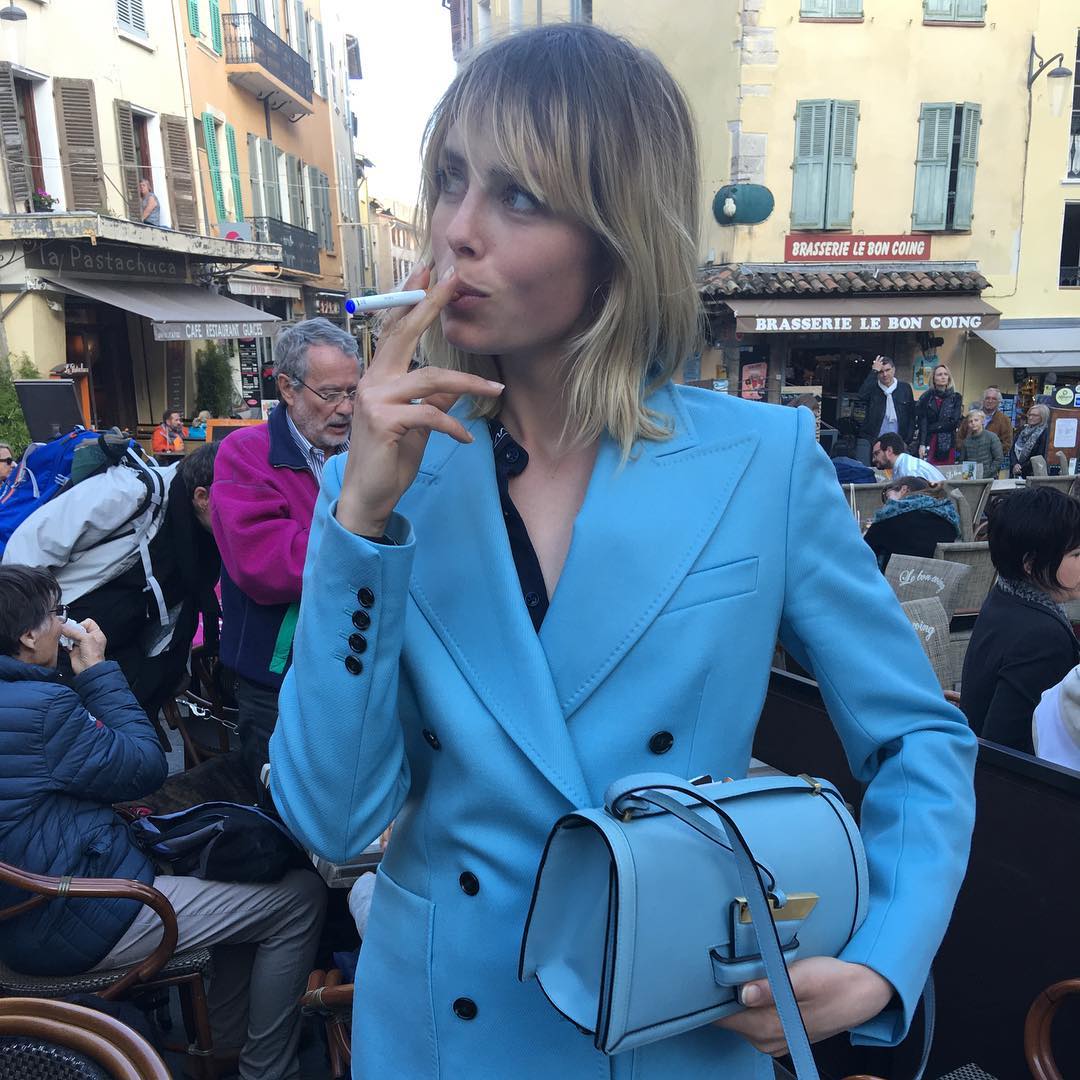 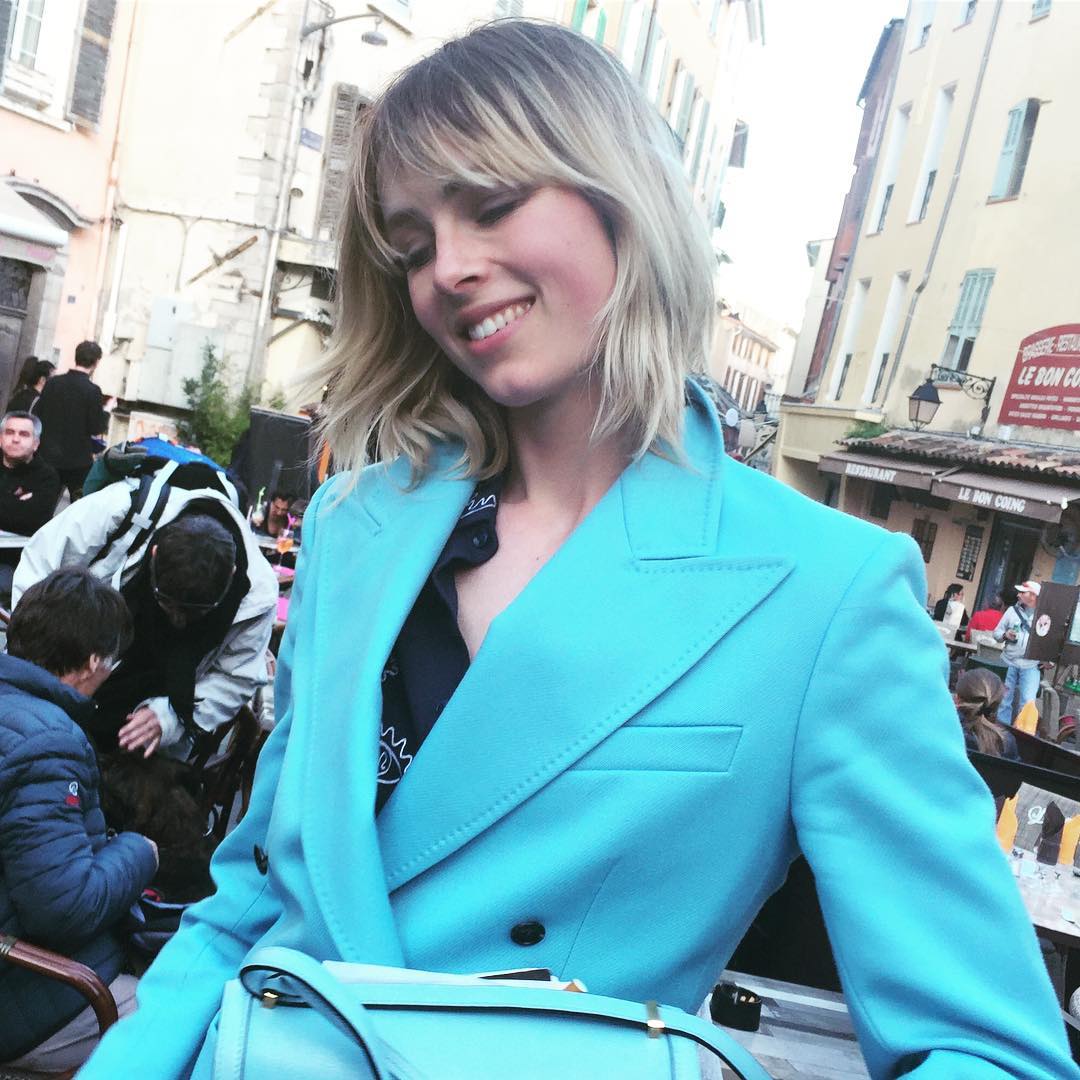 @rkm_muir: THE PRETTIEST STAR • Certainly our prettiest jury member • EDIE CAMPBELL • Looking like a young Jane Birkin • Occasionally, the French can’t quite get to grips with her name • Sometimes ‘Eddie’ • At worst ‘Heidi’ 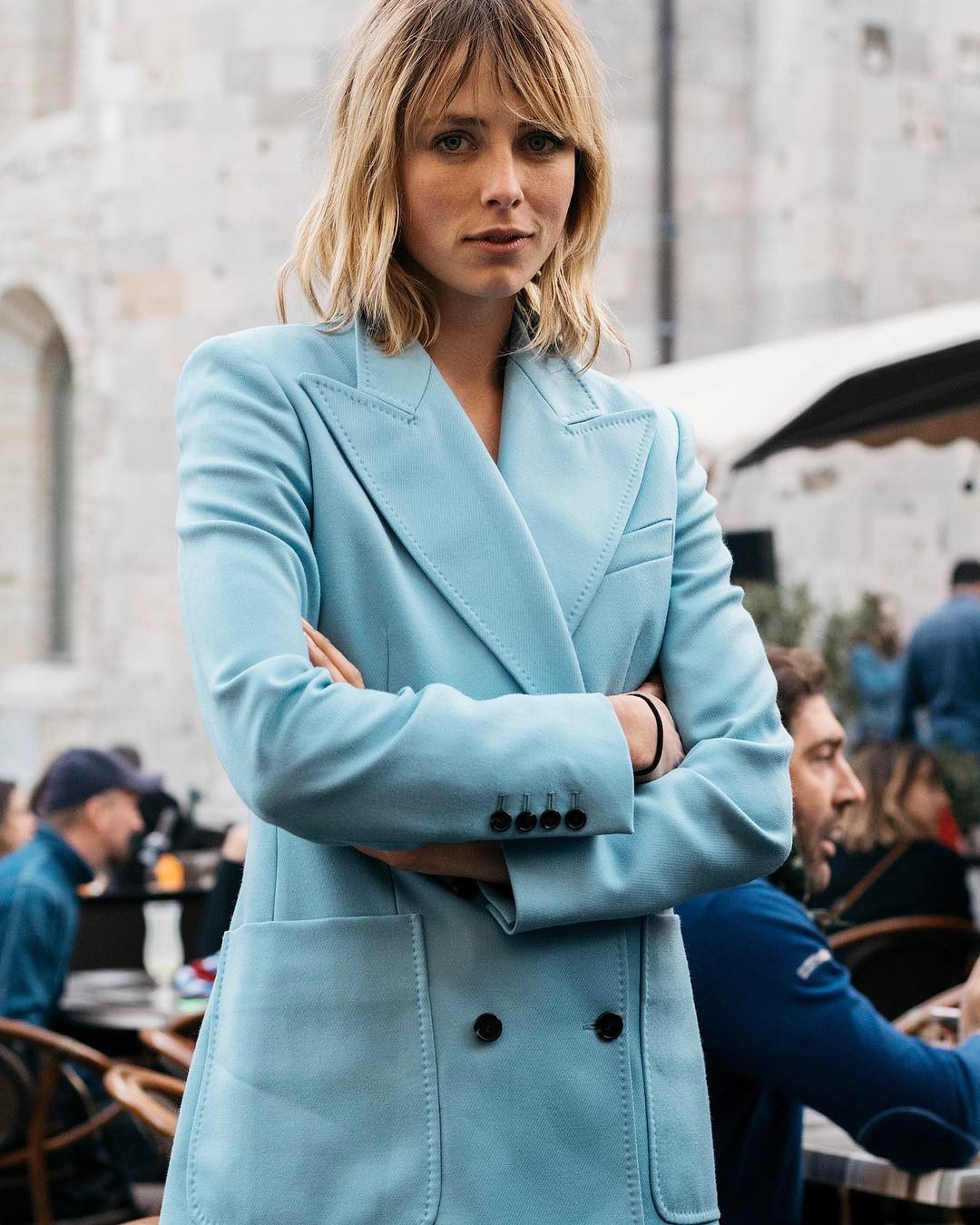 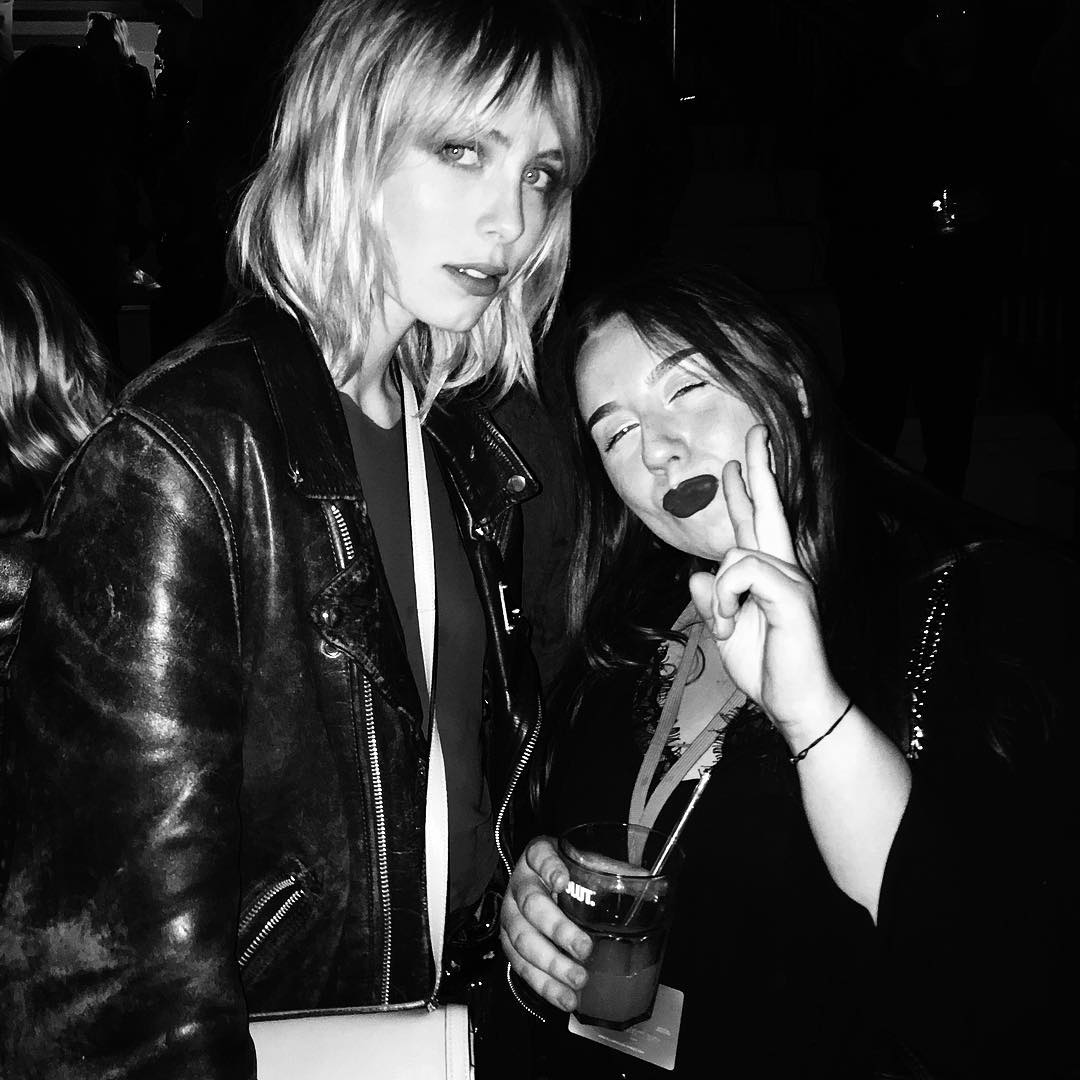