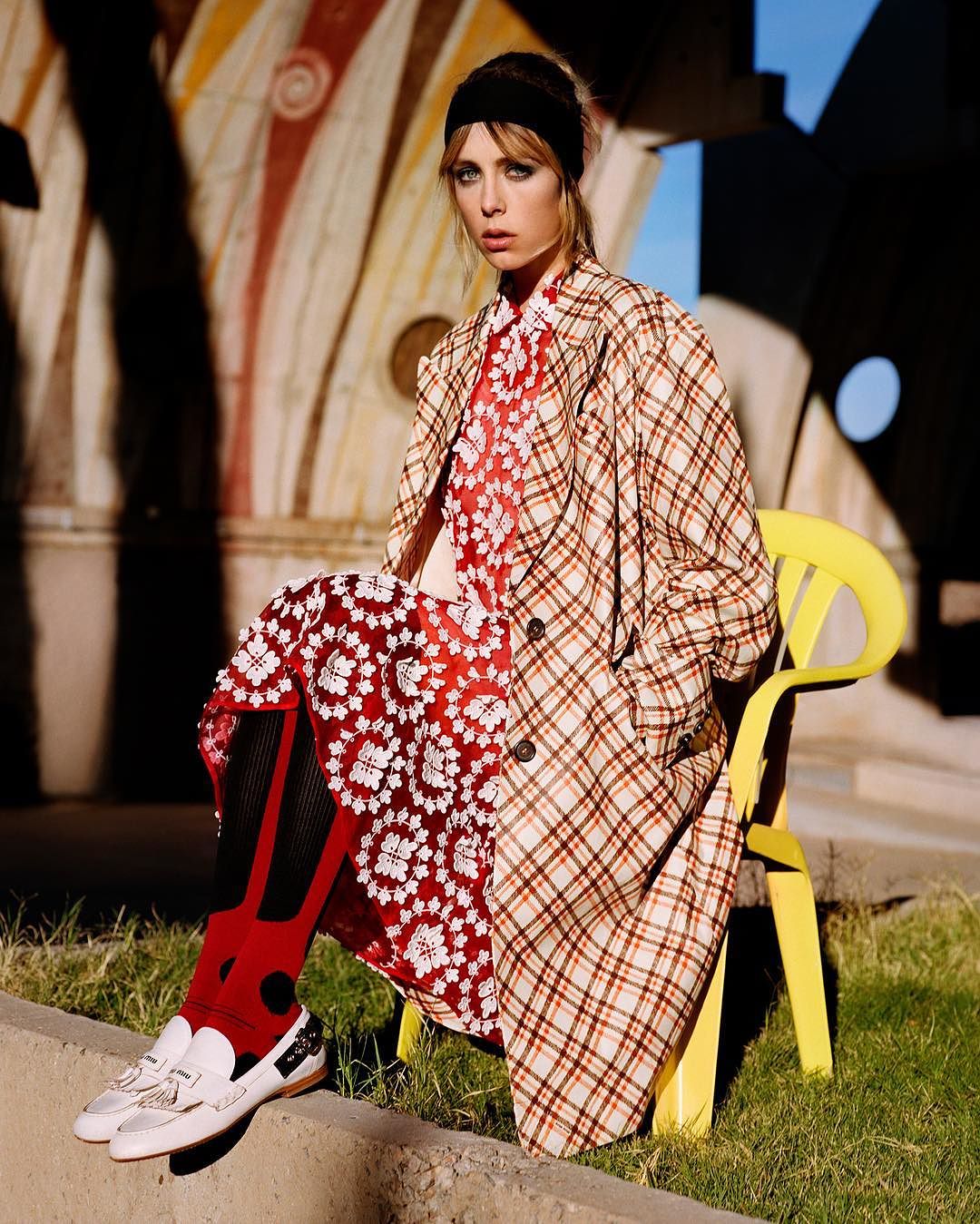 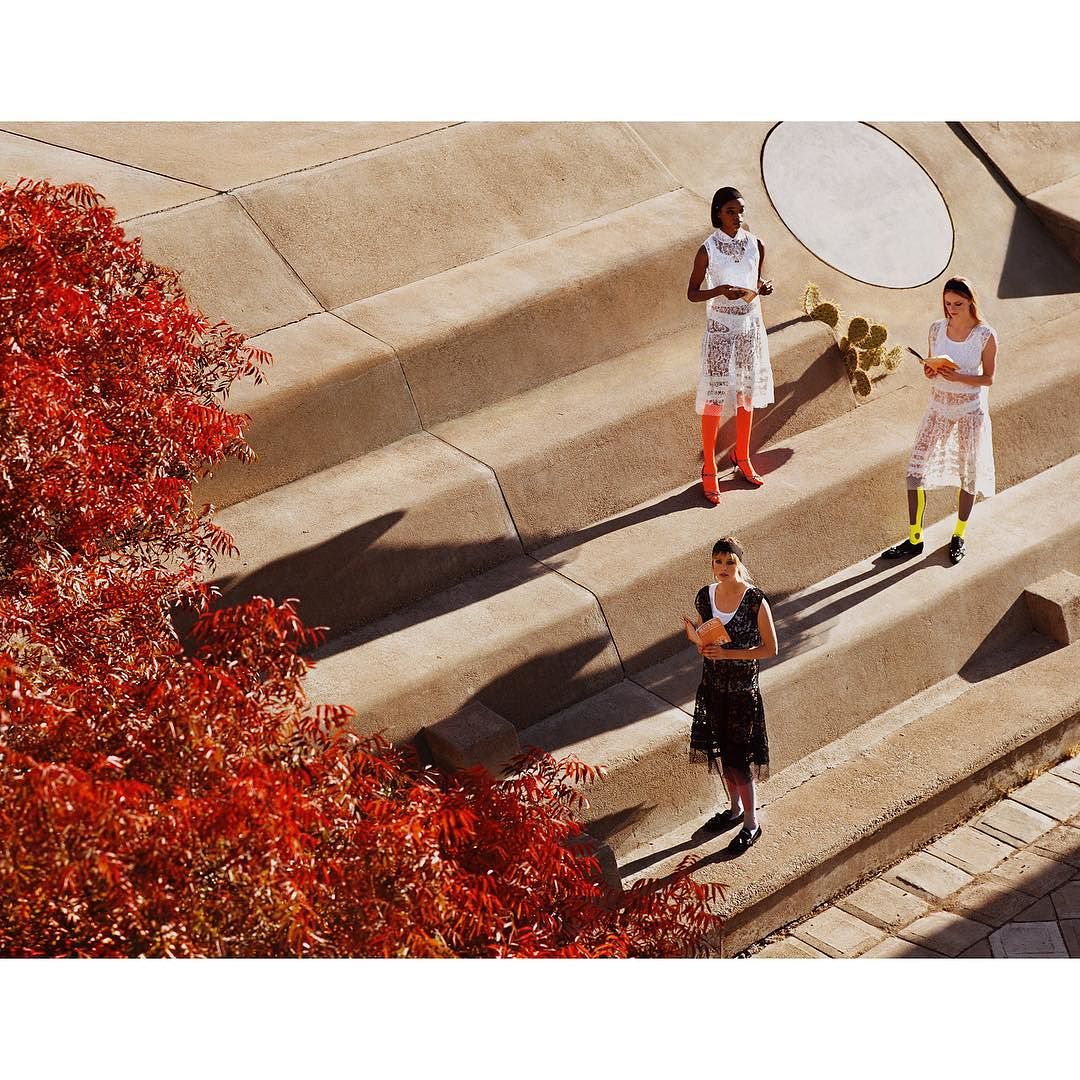 For example, Elle Fanning is active in the gender equality-promoting program REALgirl. Adwoa Aboah’s efforts toward social progress include the media platform Gurls Talk, an ambassadorship with Save the Children, and work with Heads Together. Edie Campbell has written for and spoken to several publications with the distinct goal of combatting abuse in the fashion industry. Cameron Russell’s diverse forms of activism range in subject from her popular TED Talk on the injustices of the modeling industry and her equal-opportunity platform Space-Made, to her campaigns for climate change awareness: People’s Pilgrimage, Earth Day in Fashion, Flower Challenge, the film Climate Warriors, and more. 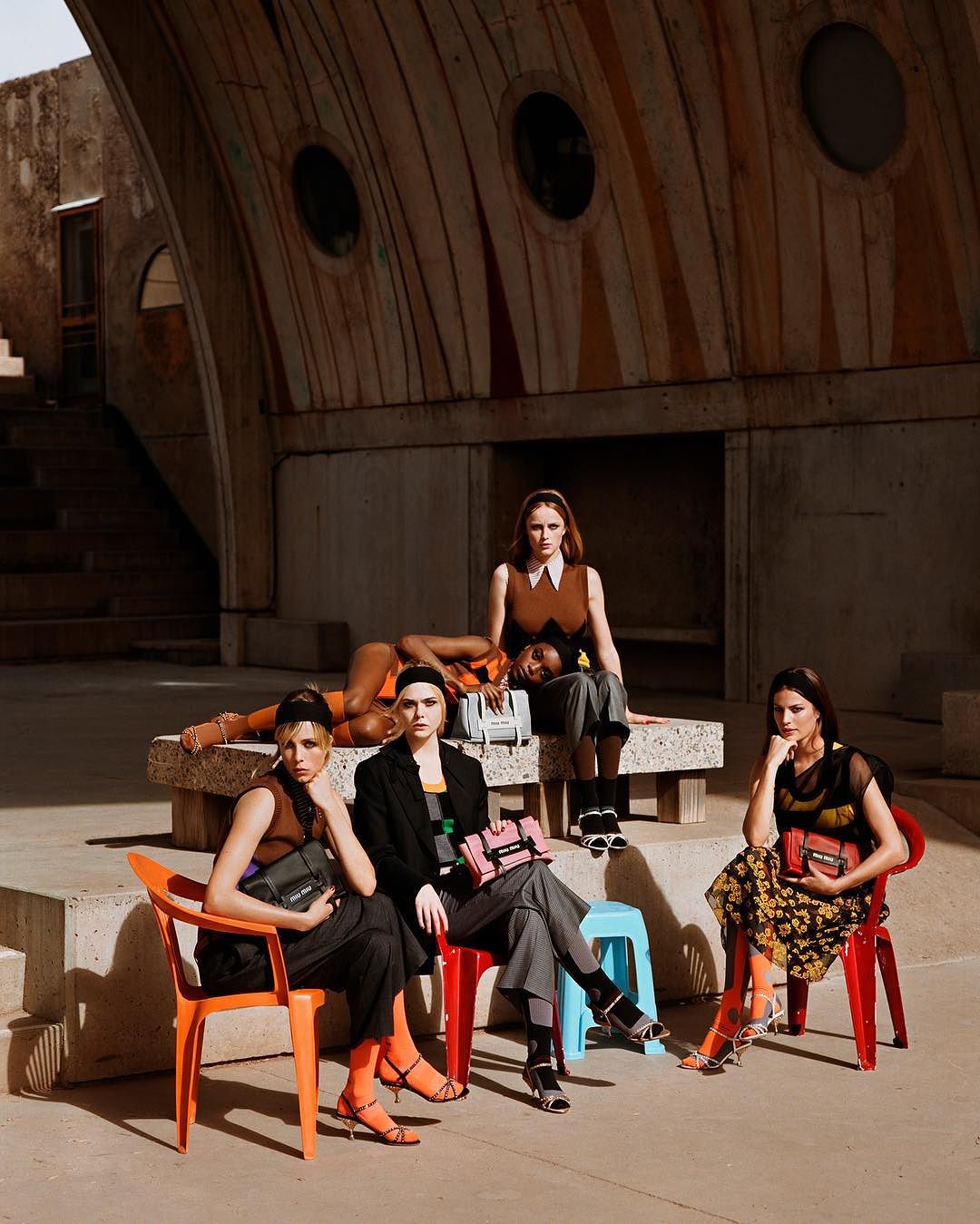 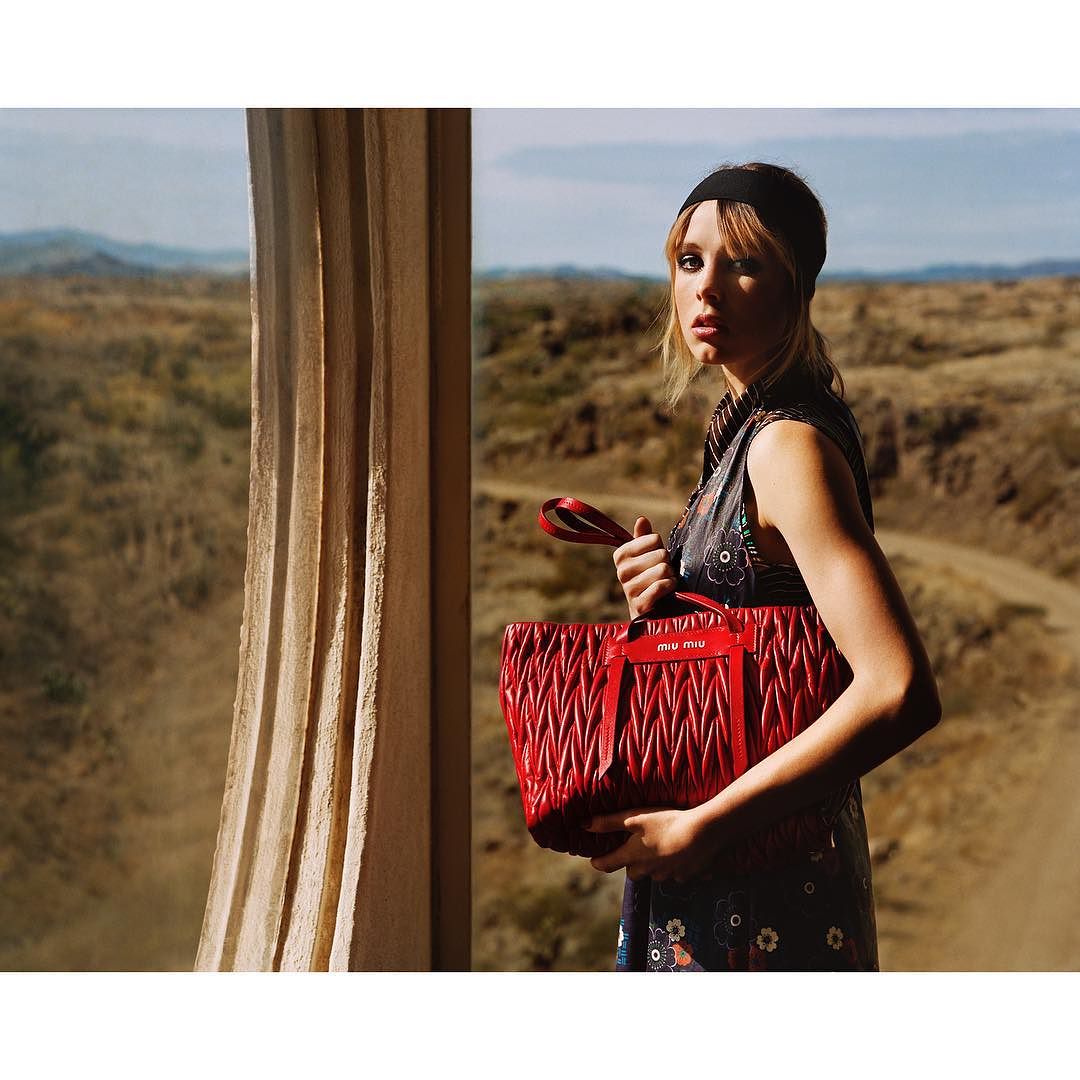 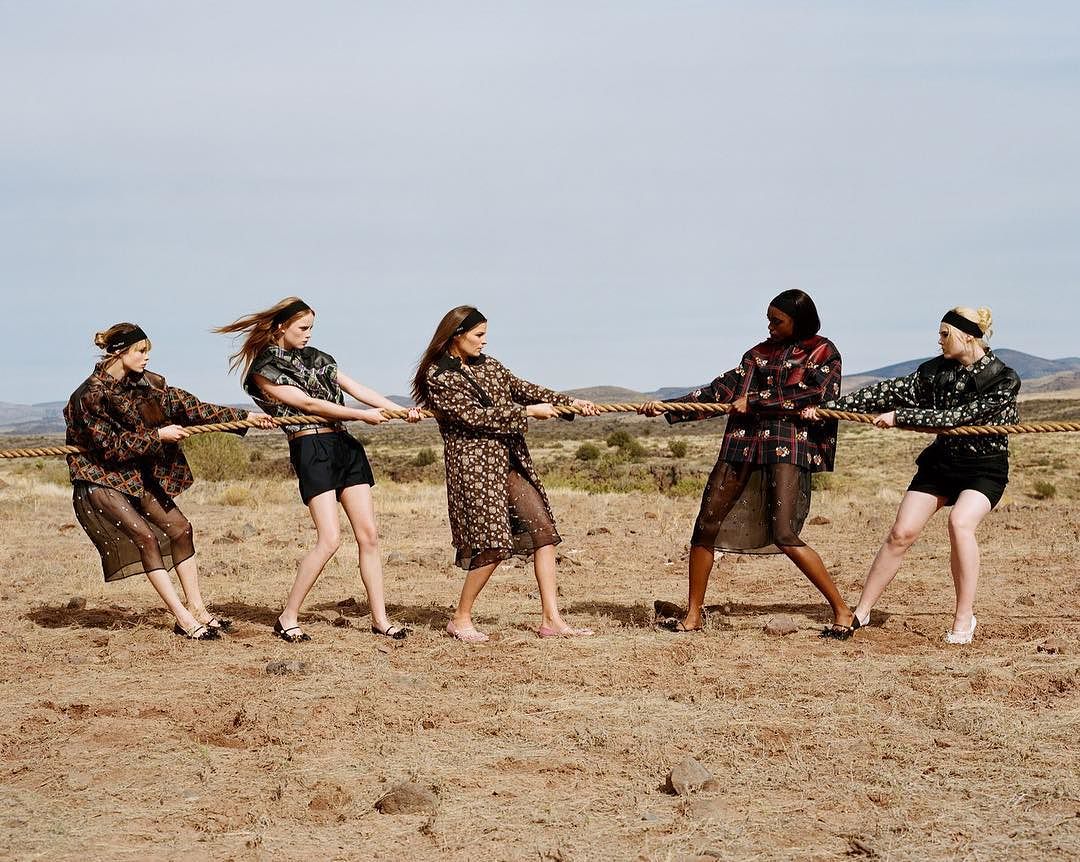