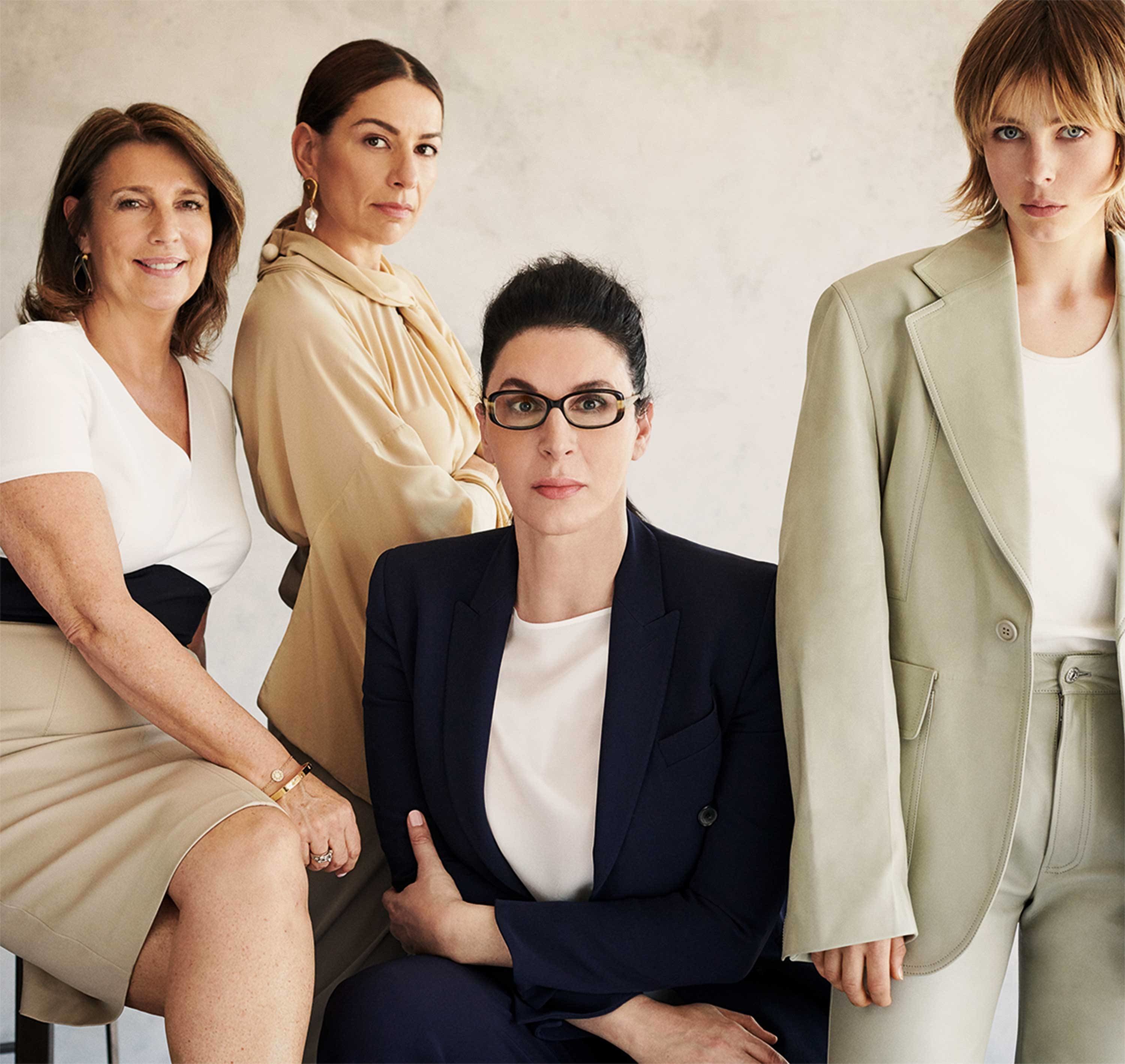 What does power look like now? As we assembled Vogue’s inaugural list of the most influential women working in Britain for the July issue, it became clear that this question is more complicated than ever to answer.

Power and influence now take many forms. It does, however, still require an eye-watering level of achievement, regardless of age. It also demands the ability to inspire, and the clout to change the conversation. Drawing from the worlds of politics, fashion, the arts, media and sport, we have had to make notable omissions.

So these are the women of this year: the Vogue 25, an extraordinary cast of leaders defining — and redefining — the way we live now.

At the end of 2017, as the #metoo movement started to permeate the fashion industry, 27-year-old Edie Campbell gave a masterclass in how a person can use their privilege for good. The former Model of the Year’s widely read open letter to the fashion industry, criticising its promotion of a toxic “artist-genius” culture, was a key catalyst in bringing about much-needed reform to working practices, and gave cover for scores of younger models to speak out, too.