Premiere of Apple’s acclaimed documentary “The Elephant Queen” in London 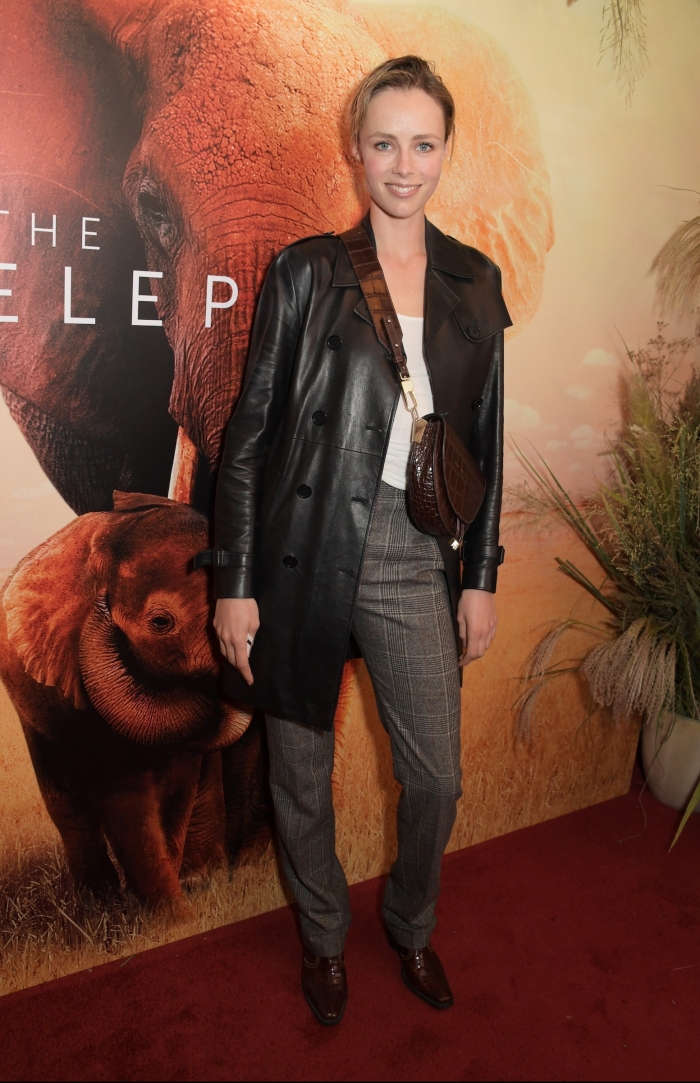 The great and the good of the wildlife-loving world were out in west London last night for the premiere of The Elephant Queen. Model Edie Campbell was keen to the see the film. She told The Londoner she was a “huge fan” of elephants and added that concern for the environment was growing: “We all know what our planet faces and maybe that’s why there’s such an action on it.” But, though she said Extinction Rebellion’s cause was “extremely important”, she conceded that the past few days have “maybe not done them any particular favours PR wise. The train thing was a real f**k up”.